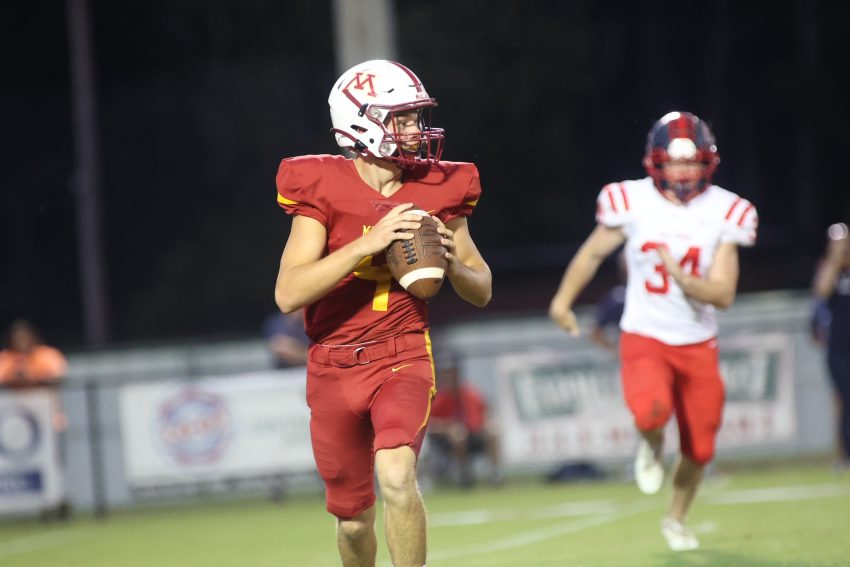 Selma High and Morgan Academy each won on Friday night.

Rhyne Williams had 12 catches for 133 yards. CJ added nine catches for 156 yards and three touchdowns. Allen Michael Creech had five catches for 114 yards and two TDs. Allen Lightfoot had the other TD reception as the Senators overcame a 21-0 first half deficit.

Morgan Academy head coach Danny Raines said he was proud of the Senators for not giving up and fnding a way to win.

Kodell Sharp and Michael Harris each scored touchdowns for the Hornets.

Southern Prep 47, Meadowview Christian School 0 : The Crusaders (0-6) continue to search for first win of the season, falling on the road.