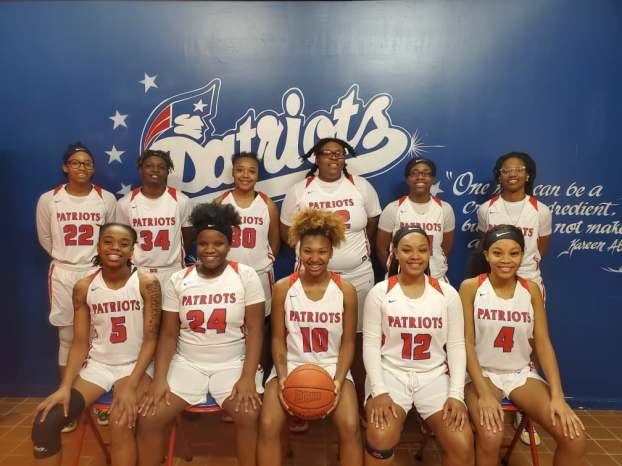 The Lady Patriots won only 13 of 19 games, but made the Alabama Community College Conference tournament. ACCC champion and nationally-ranked Shelton State Community College routed WCCS 107-33 in the state quarterfinals.

“We did not expect to have a season because of the COVID-19 pandemic,” Turner said.

The Lady Patriots’ situation was further clouded when two Dallas County products did not return: Tasharri Grimes, Aayilah Hatcher and .

“Our two best players in Dallas County did not come back,” Turner said. “We had little time to prepare for the season. We had to cram everything into a few weeks.”

“We were very fortunate to make the postseason,” Turner said. “The girls played hard and we got a couple of players on the All South Division team.”

Wallace Community College Selma on the verge of greatness?