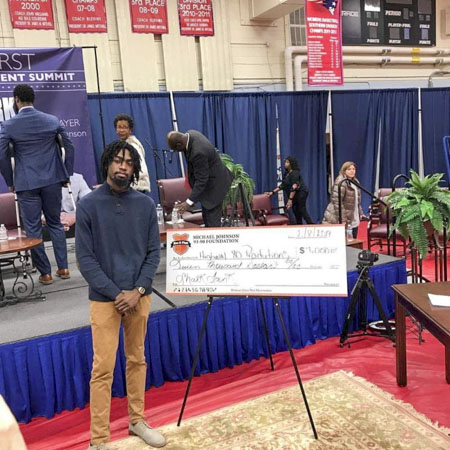 Kamau Little  won $7,000 for Highway 80 Productions. Lakira Fails was awarded $3,000 for Luxurious Lengths. Both students own their respective businesses.

Little and Fails participated in a Shark Tank-style competition. Several students in Dallas County competed in the event with the purpose to bolster entrepreneurship and help them jumpstart their business endeavors.