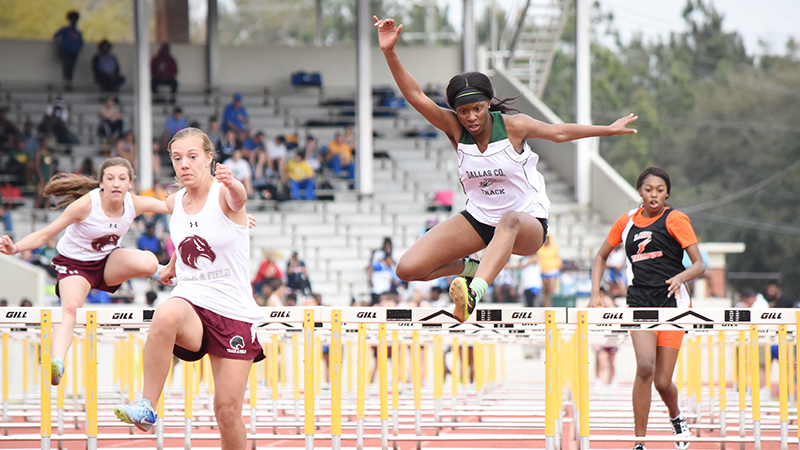 Results were still coming in Friday night after the track meet wrapped up shortly before the Times-Journal’s deadline. Unofficially, Dallas County’s boys and girls both finished tenth to finish the highest out of all local schools.

The Hornets swept two of the top three spots in the shot put, with Quincy Parker finishing first after a throw of 6-02.00 feet and teammate Mario Simmons coming in third. Parker finished third in the 110-meter hurdles with a time of 18.33 seconds and Calvin Starks was seventh at 19.55 seconds.

Selma also finished eighth in the boys 4×100 relay. The Saints unofficially finished 17th in the boys’ team scoring and 15th in girls scoring.

Once we make some critical adjustments, we are going to be OK.”

Keith finished 16th in boys scoring, although it was unclear which event or events the Bears had placed in on Friday evening.

Stanhope Elmore edged Jeff Davis for first overall in the boys’ standings, while Demopolis dominated the girls side of the meet.

Selma High plans to host another track meet on April 14 at Memorial Stadium.