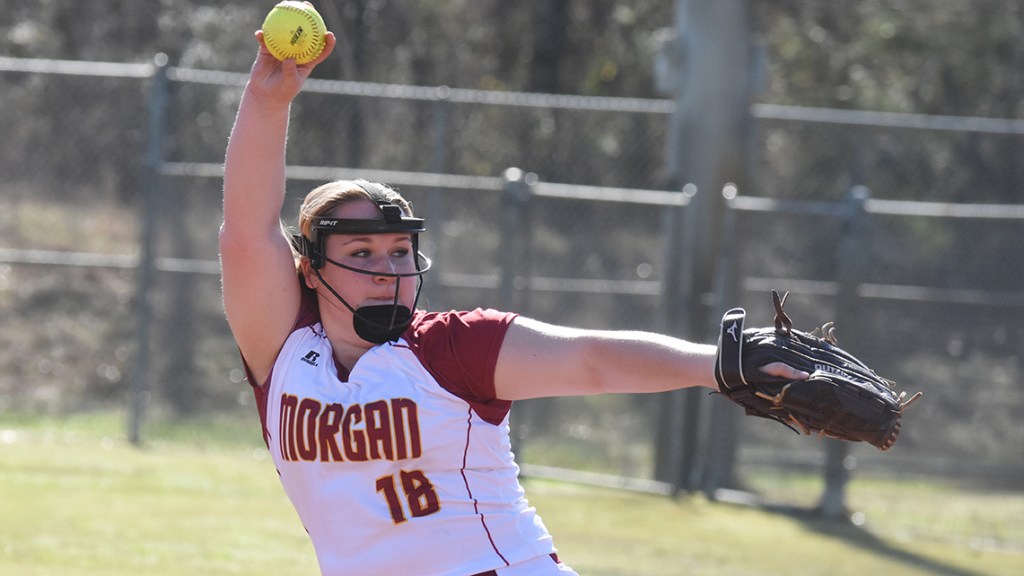 EDITOR’S NOTE: This story has been updated to correctly identify Ashley Horton as the pitcher for Morgan Academy.

The Senators (0-9) lost their first three games of the day but hit the ball better throughout the day. Morgan started the day with an 18-3 loss to Edgewood and fell to Clarke Prep 15-0 in their second game.

The Senators found their offensive groove in the third game, totaling nine hits in a 14-10 loss to Jackson Academy. Ansley Smitherman hit a home run in the first inning and had three hits total in the game.

Morgan was scheduled to play one more game in the afternoon against Tuscaloosa Academy. The tournament includes 19 softball teams from all around the state and took place at the Dallas County Sportsplex.

“You find out in this tournament who you really want to play and how good your team is,” said Morgan coach Walker Lewis.

The Senators didn’t have much offense until the game against Jackson Academy, but when their bats started rolling they stayed hot. Morgan’s Regan Hewitt had an RBI double and Madi Britt, Hannah Free and Grace Redd had RBI singles.

“We’ve didn’t make the routine plays, but we hit the ball pretty decent. I’m very happy with that,” Lewis said after the Senators’ opening loss to Edgewood.

“We hit the ball way better. We just have to make more routine plays to get out of it.”

Ashley Horton, Sarah Gresham Jones and Kenzie Horton all pitched on Friday. Lewis said the team was prepared to handle two long days of softball, thanks in part to parents who were willing to help out.

“The girls are very motivated right now. They want to win,” Lewis said. “We have tents set up, we have pickles so they won’t cramp, we have plenty of Gatorade and small things for them to eat. We’ve just got to get them to lay down and sit down and watch games.”

The tournament will start back Saturday at 9 a.m. Pool play took place on Friday and every team advanced into Saturday’s tournament.