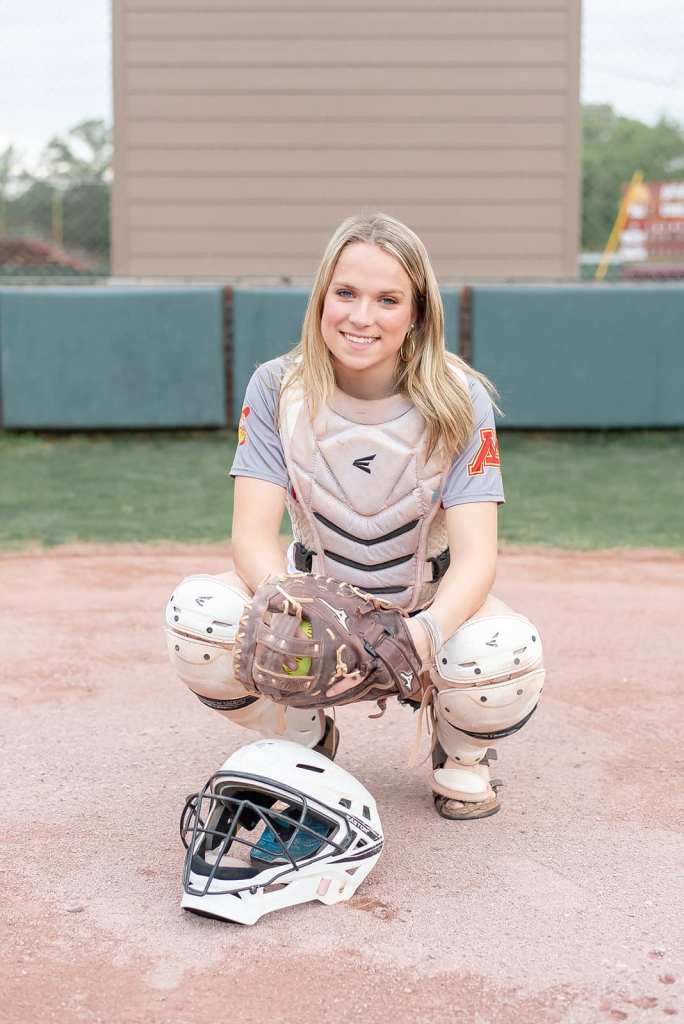 Morgan Academy’s softball program may not have produced the season it had hoped for in 2022, but one player’s intangibles cemented her status as The Selma Times-Journal Player of the Year.

Catcher Leanna Johnson claimed the honor for the second time in her playing career at Morgan Academy as she helped the team weather the storm that was the 2022 season.

“It’s a honor, and I’m very grateful for it,” she said. “I’ve worked hard for my whole high school career to be able to play in college and everything. Just seeing how the hard work is paying off from all the years in the past has just — it really makes me happy, I guess.”

Johnson will be soon be playing college softball for Columbia State Community College in Columbia, Tenn., and she’ll take away plenty of lessons from her time on the diamond at Morgan Academy.

“We had a very young team this year because several people decided not to play and we didn’t have a true varsity team,” she said. “There was only two true varsity players and the rest was all JV girls. At first, that was very disheartening and it really upset me because softball has always been my favorite thing.”

Johnson said it was hard to lose those games and see the younger girls experiencing the agony of defeat, but she was able to see the bigger picture.

“It really gave me a bunch of lessons on how to push through the hardships and everything, and that it’s not all about winning the games for me,” she said. “It’s about making these younger girls learn to love the game just as much as I do.”

She said she did her best to bring the right energy and ensure the girls were having fun while growing as players, though it wasn’t always easy in a seasons where wins were infrequent.

“I’m the kind of person — I hate to lose,” Johnson said. “I’m so competitive, so it was extremely hard at times to brush it off my shoulders whenever they messed up and we lost, but just trying to have a positive attitude about everything  and just trying to teach them more than trying to win was what I focused on.

“I’ve always kind of wanted to be a coach,” she said. “I’ve always thought that was what I was called to do, and this past year really helped me realize how much I love helping the younger girls … I think all the lessons I’ve learned, that’s definitely going to help me when I become a coach hopefully in the future.”