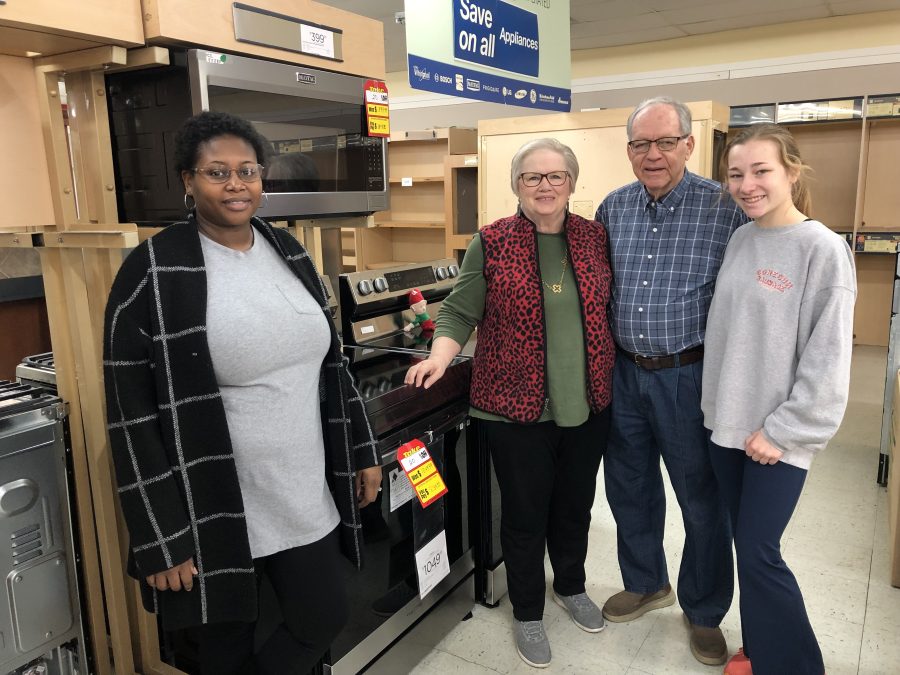 Sears Hometown Store will be closing its doors after 28 years.

Jack Ousley and his wife, Charlotte Ousley, who have owned the store since 1994, announced that they are closing the doors. Going out of business signs are  posted all over the windows.

Items in the store include stoves, washing machines, various lawnmowers that are on sale between 15 and 40 percent off the regular price. All sales are final.

Ousley said that the store is closing because the Sears Hometown Stores Inc., a franchise-owned unit of Sears, recently filed for Chapter 11 bankruptcy protection.  The bankruptcy estate’s reorganization plan took effect on Oct. 29. Since entering bankruptcy in 2018, Sears shrunk from about 700 brick-and-mortar locations to less than 25. Sears, Roebuck and Co. once operated 3,500 Sears and K-mart stores.

The Selma branch is part of Sears Hometown Stores, which has 650 nationwide and is owned by franchisees, or independent business owners.

Sears spun off Sears Hometown in 2012 to give the parent company a much-needed infusion of cash. Transformco reacquired the company after it bought Sears out of bankruptcy in 2019.

Ousley said the store officially closes when everything gets sold, which will probably be sometime next month. The store concentrates on selling appliances, tools and outdoor equipment.

“Charlotte and I were going to retire sometime next year anyway,” Ousley said.

For Ousley, it will mark the end of his working at Sears. Ousley worked at Sears in the Selma Mall from 1970 until it closed in 1993.

In December 1994, the Ousleys opened the Sears Hometown Store on Citizens Parkway, located a few miles from the Valley Grande City limits.

Ousley said running the Sears Hometown Store was a pleasure to serve residents in Selma, Dallas County and the Black Belt Region.

“I hate that the store is closing for our customers in Selma and Dallas County,” Ousley said.

Ousley said that he enjoyed running the Sears Hometown Store with some of his family members. One of his children, Jacque Ousley, worked in the store. His granddaughter, Leila Kelly, currently works in the store.

“The Sears Hometown Store has been a family business,” Ousley said.