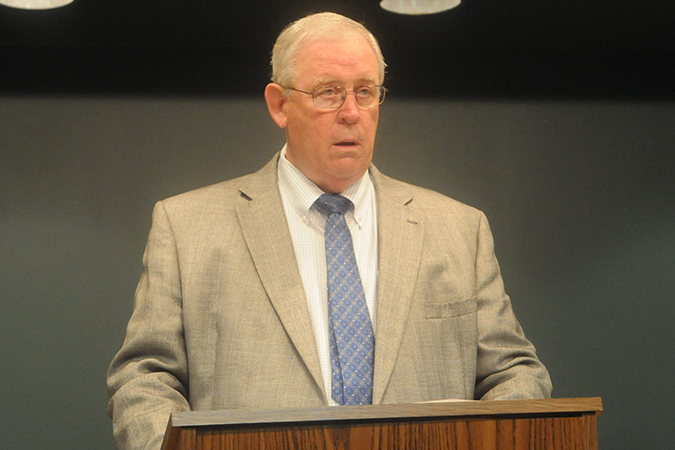 Wayne Vardaman has played a big role in bringing industry businesses to Selma and Dallas County.

Vardaman is the Executive Director of the Selma-Dallas County Economic Development Authority.

U.S. Rep. Terri Sewell (D-AL) said at her 11th career Job Fair last week that she was pleased with the increasing industry jobs in the area. “We’ve seen a surge in the industry jobs,” Sewell said.

A lot of that success is credited to Vardaman, who joined the EDA in March 2002. Vardaman  has  worked at the EDA for over 20 years.

Vardaman has over 21 years of experience in operations management as Sr. VP of Operations, he holds a master’s degree, he had the responsibility for three locations in three states.