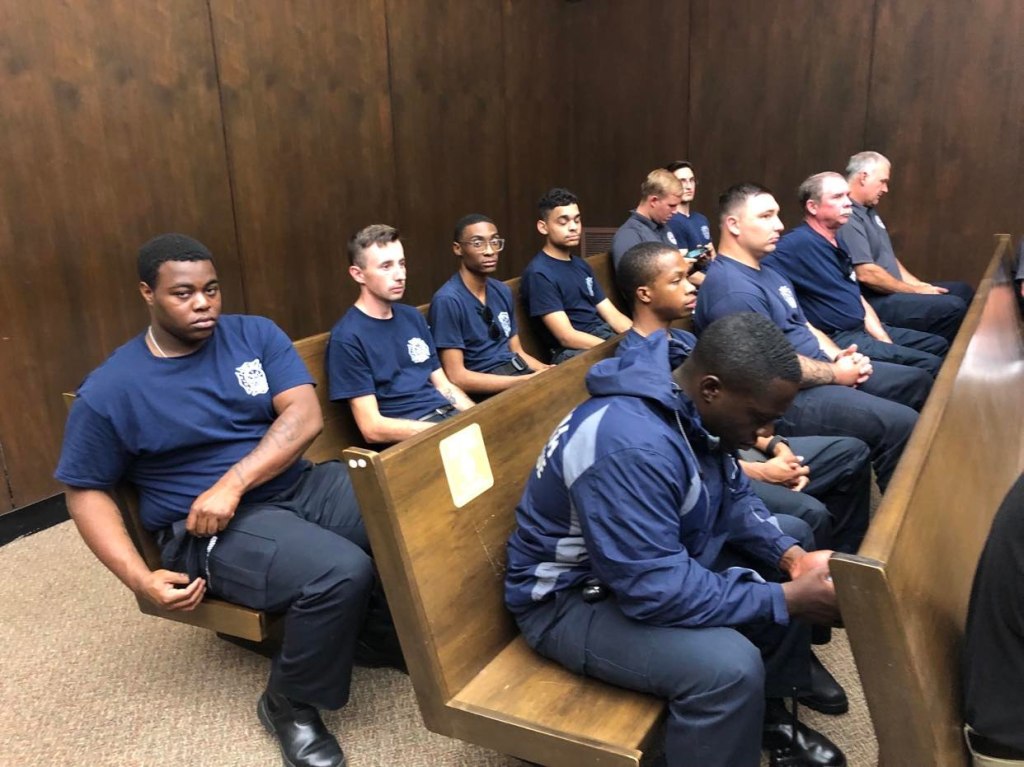 Members of the Selma Fire Department appeared at the Selma City Council Work Session on Thursday at Council Chambers for a proposed pay plan.

As part of the Mayor’s Report, Edwards addressed the city council about a proposed pay plan for firefighters rank by rank. Edwards said that Mayor James Perkins Jr. wanted a plan from the SFD. The pay adjustment is based on experience.

Perkins recommend that the council vote on the matter at Tuesday’s city council meeting. He also said the pay plan was approved two years ago.

Carmichael said he needs to see the minutes of that meeting and doubts it  was approved.

Councilwoman Jannie Thomas asked Perkins how would this affect the finances going forward.

Camrichael said he wants to see how it would look in the 2022 Fiscal Budget.

City Council President Billy Young said the council will look into the matter before they vote Tuesday.