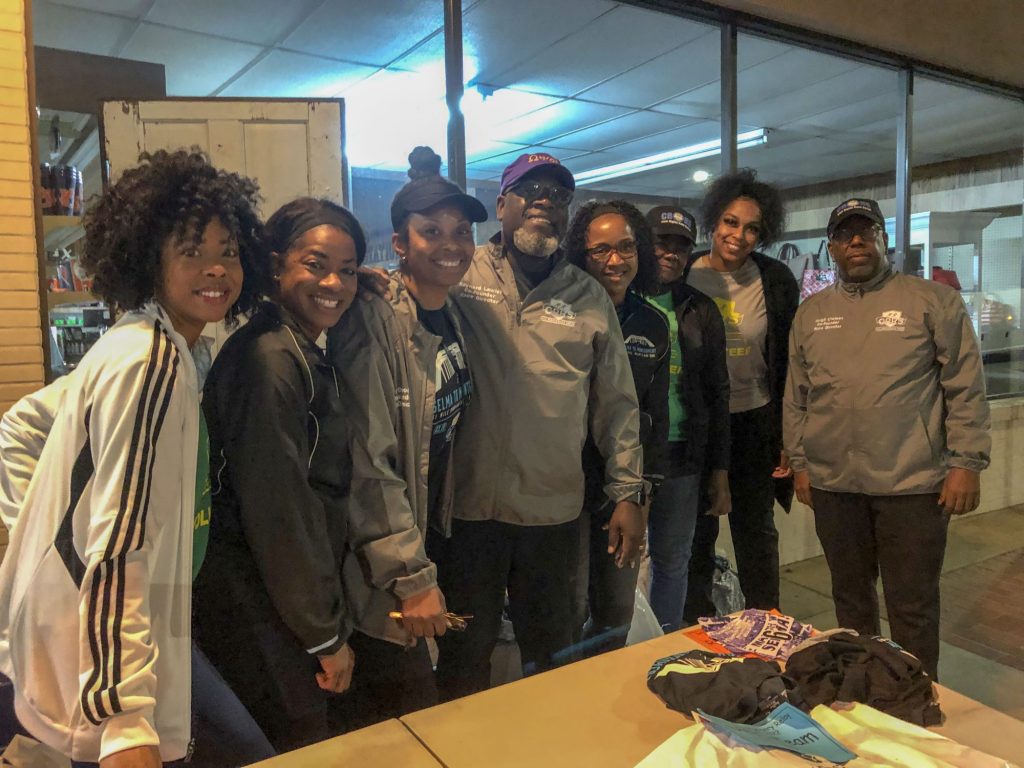 Participants fought off chilly and windy conditions and met Saturday morning at Pilcher-McBryde Drug Company to register and prepare for the race.

According to race organizer Raynard Lawler, the event had 700 participants who either walked or rode on a bike through the 12-hour, 51-mile journey. The race began at the Edmund Pettus Bridge and ended at the State Capitol in Montgomery.

The 51-mile relay race is hosted by the Civil Rights Race Series and it honors the historic 1965 march led by Dr. Martin Luther King Jr., eventually leading to the Voting Rights Act of 1965.

“The purpose of the race is to commemorate parts of history that took place during the Civil Rights era,” Lawler said. “It’s our way of giving back.”

Lawler said that the event will raise funds for the United Way and Edmundite Missions through donations and race proceeds.

Kawahna McFadden of Augusta, Georgia said she enjoyed competing in the race.

“It was an incredible and unforgettable experience,” McFadden said. “As I stood on the bridge 57 years later after Bloody Sunday, I became emotional thinking about the historical significance of the day. There were so many people who risk their lives for black men and men to have the right to vote.”

“To be able to run the same route of the historical march from Selma to Montgomery is something I will never forget,” Quzack said.