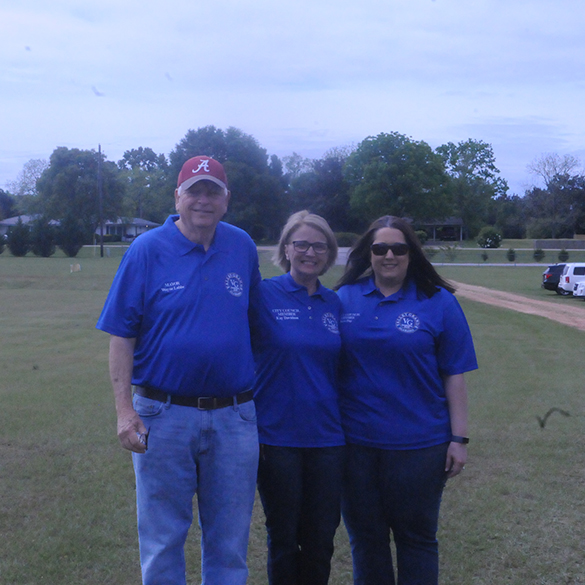 The City of Valley Grande announced plans for Easter at its recent city council meeting.

Bubba Holley of Parks and Recreation said he’s trying to find churches in Valley Grande to participate for the event scheduled a week before Easter on April 17.

At the February 22 council meeting, Day  said she’s considering an Art in the Park Day in May.

Day also said she’s trying to come up with a date that would work for vendors and not compete with another events at that time.

-Hughes announced that the culverts at the park have been installed and Dallas County officials are waiting to install the culverts down from the park.

Labbe said they will get an estimate on the Park Security gate after the ditch is taken care of.

-The city council will donate a hole to the SABRA Sanctuary Golf Tournament on March 30 at Valley Grande Golf Course.

-Bubba Holley also announced that Holley also said the material to fix the fields have been delivered.

Holley added that softball and baseball practices will start once the  fields are fixed, weather permitting. -Concession bid at the Valley Grande Ball field are underway.

Bubba Holley and Andrea Holley will put the bid up for the next two weeks.

-At the February 22 council meeting, the council adopted Resolution 2022-141 authorizing The Store LLC to pursue a beer and table wine license. The Store is located on 8600 County Road in Valley Grande.