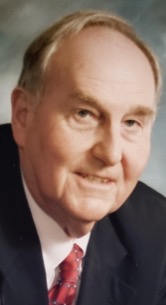 A memorial service will be held in the chapel of Lawrence Brown-Service Funeral Home on Monday, March 14, 2022 at 10 a.m. The service will be live streamed, online at http://www.WatchLawrence.live, via the funeral home’s Facebook page for those unable to attend in person.

The family would like to thank special friends and caregivers Rev. Carl L. Greene, Sr. and Mrs. Mary Greene for their devotion to Dr. Howell. In lieu of flowers, the family requests donations be made to the Edmundite Missions; 1428 Broad Street St. Selma, Al. 36701.