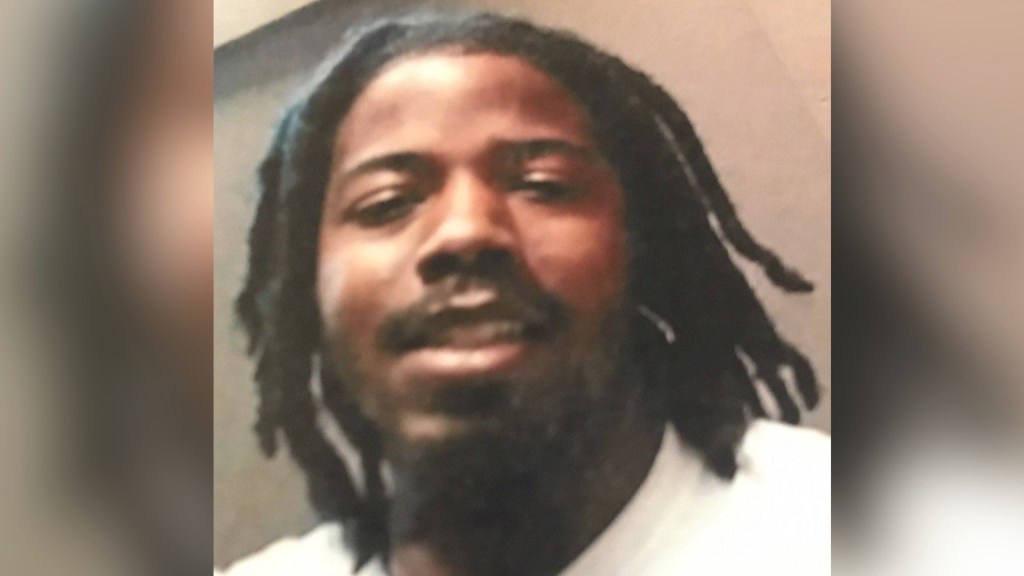 Ivey is offering a $5,000 reward to help the Selma Police and Dallas County District  Attorney solve the death of Martinez Smiley, who was killed in a hit and run accident on November 9, 2020.

According to police report,  Smiley was walking across Highland Avenue at night near Edgewood Elementary School when he got hit by an automobile and later died.

“I reached out to Governor Ivey and she responded,” Jackson said. “The Smiley family and I are thankful to the Governor. These are trying times for the Smiley family.”

The reward is for information leading to the arrest and conviction of the perpetrator of the crime.