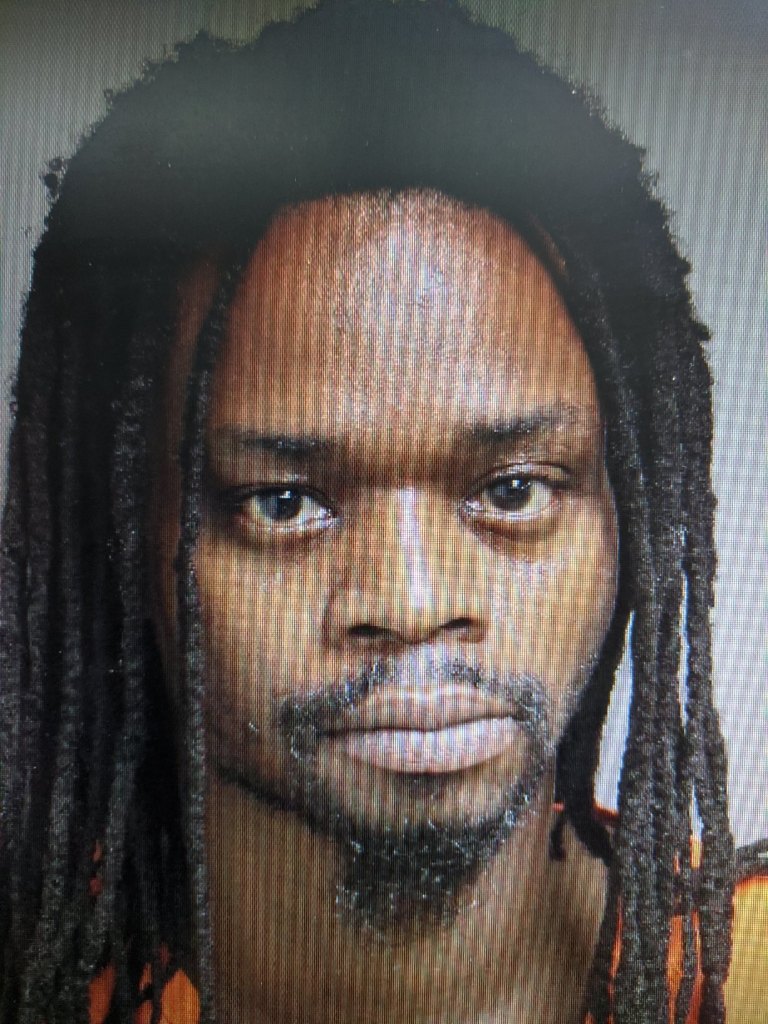 Dallas County Sheriff Mike Granthum said that Thomas Gladney and Keandrea Ransom, both Camden residents, were charged after being arrested in Camden.

“A black male suspect came into Cougar Oil with a small handgun and demanded money,” Granthum said. “The clerk gave him money and he fled in a car driven by a female.”

Granthum said the suspects drove to Camden. He added that the Camden Police Department pulled the vehicle over after noticing it fit the description.  Granthum said four people were in the car, but Gladney and Ransom were charged with robbery.

“We suspect there will be more arrests in the near future,” Granthum said.