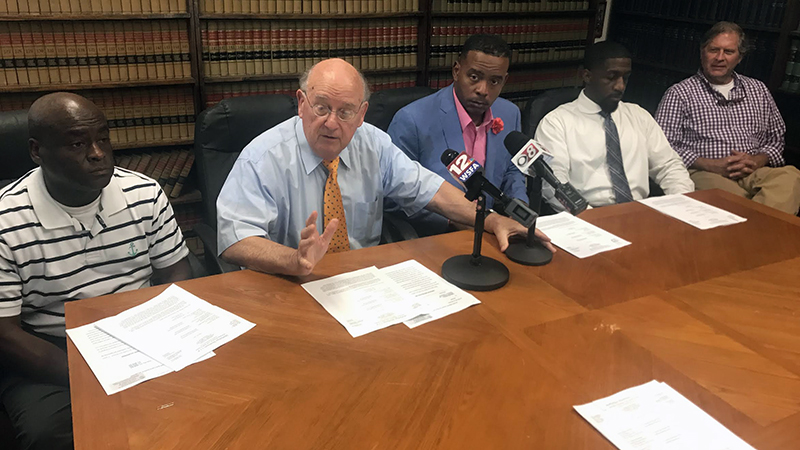 The three SPD officers – Toriano Neely, Jeffrey Hardy and Kendall Thomas – were placed on administrative leave with pay  in November, 2018.

Weeks later, they lost their compensation and were indicted for providing false statements in relation to an ongoing investigation.

Attorney Julian McPhillips, lead counsel for the three SPD officers, said the case should’ve been dismissed in 2018. McPhillips said that neither he nor the officers know exactly what they were being charged with.

“We are glad that the Attorney General finally came to his senses and realized how totally devoid of merit and baseless all three cases were,” McPhillips said. “It was unprecedented for an Attorney General to come in and dismissed. It should’ve been dismissed three  years ago.”

Dallas County Circuit Court Judge Collins Pettaway Jr. was assigned to the case and dismissed it on a pre-trial motion concerning grand jury wrongdoing in May, 2019.

Attorney General Investigator Susan Smith and secured a second indictment against the officers a month later.

“Two African-American judges were removed from the case,” McPhillips said.

McPhillips said he and co-counsel David Sawyer, will meet with the three officers for the next steps, including a civil lawsuit.

“These three officers have been terribly damaged, hurt and bullied, injured by these baseless charges,” McPhillips said. “We will be meeting with our clients immediately to plan what steps should be taken, including seeking compensation from the City of Selma for unpaid services, which is already the subject for still-pending civil lawsuit.”