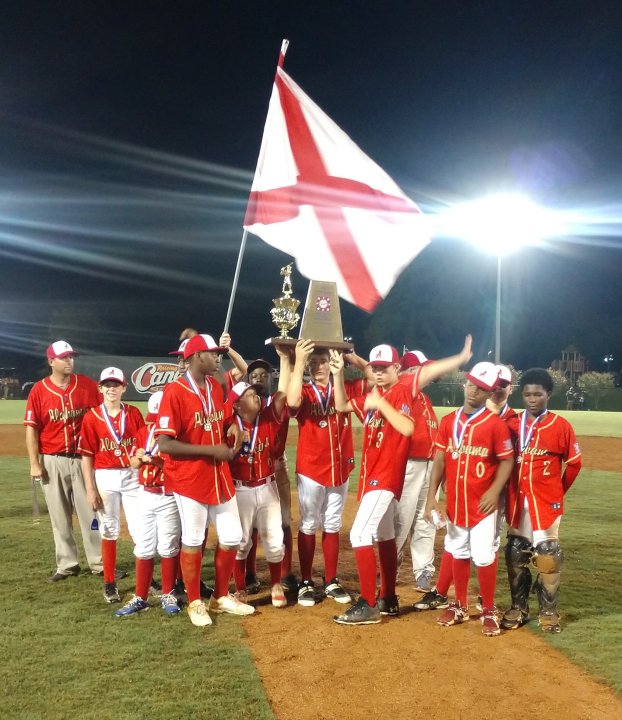 The All-Star squad won three of five games, finishing in the Top five.

The Dallas County squad beat Laurel-Jones County 12-0 and Mississippi 15-3 and knocked off Tennessee 7-4. South Carolina beat the All-Stars 10-2 and Tennessee avenged its loss with a 8-7  victory.

The All-Stars became the first 11-12-year-old team to win a state championship from Dallas County. The All-Stars went 4-1 and advanced to the World Series.

“We’ve known these kids since they were five years old, played with them, played against them, they meshed together, it was fun,” Tommy Atchison said. “We could’ve won it all.”