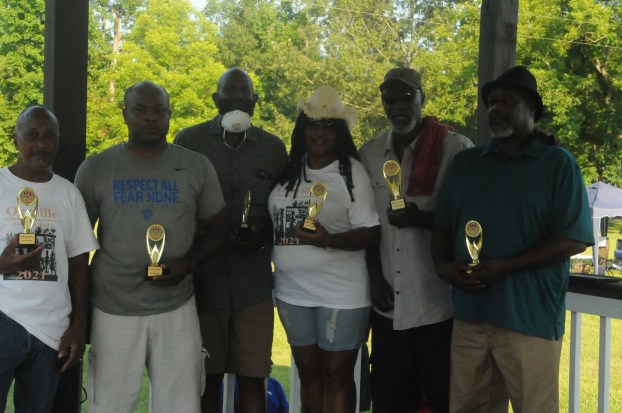 The city of Orrville added an extra attraction to its Fourth of July program on Sunday.

A car show was held hours before the city’s annual fireworks show at the Orrville Community Center.

Orrville was the only Dallas County city to hold a Fourth of July fireworks show last year. Selma and Valley Grande did not have Independence Day programs because of the COVID-19 pandemic.

Orrville Mayor Louvenia Lumpkin praised the residents for overcoming the coronavirus to hold a fourth of July event.

“I’m thankful that the residents came out together to support the car show and fireworks,” Lumpkin said.

Lumpkin praised James Anderson and his wife Shelia for their tireless effort in the community.

Anderson, who was master of ceremonies at the event, said that they had plenty of help during the year.