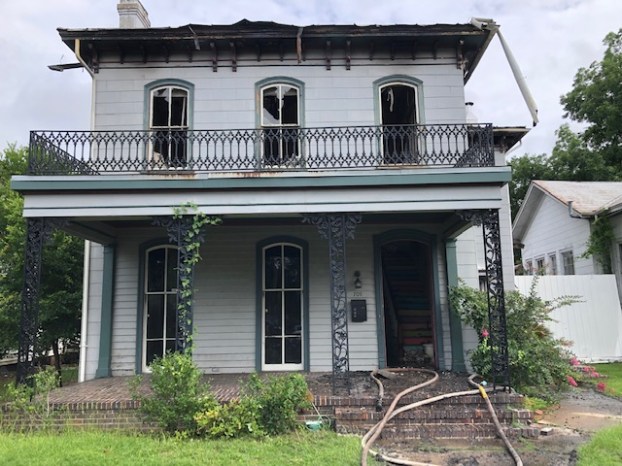 The Bloom House burns down

A fire destroyed The Bloom House on Monday night.

Kristen Jones, founder and co-owner of Bloom House, said she received a phone call about the house burning down. The Selma Fire Department responded to the call late Monday night and they got the fire under control early Tuesday morning.

Jones, who owns the Bloom House with her husband, Woodruff Jones, said they had big plans for the immediate future. The Bloom House provides assistance and care to foster families and children.

“Me and two employees were coming to work at nine this morning,” Jones said. “We had 15 boxes packed for foster care children to get picked up and we were about to celebrate our fifth anniversary opening the Bloom House.”

“We’re heartbroken, but we will find another location,” Jones said.

The city of Selma held its first Fourth of July celebration in years. A parade, ribbon cutting of the riverfront... read more