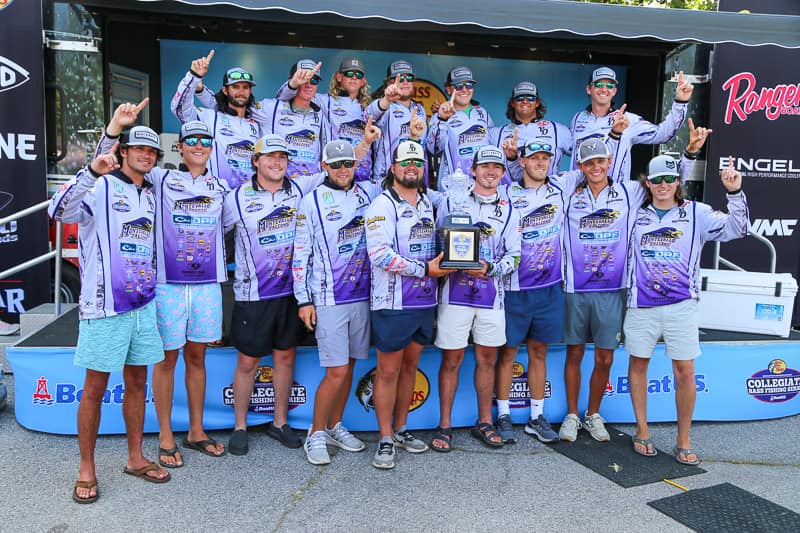 The fishing team is a part of the UM President’s Outdoor Scholars Program.

“I am extremely proud of what this team has accomplished. These guys have been so focused since the season started,” UM Outdoor Scholars Program Director and bass team campus advisor William Crawford said. “We had the goal at the beginning of the year to be the number-one team in the country, and since November they have done just that.”