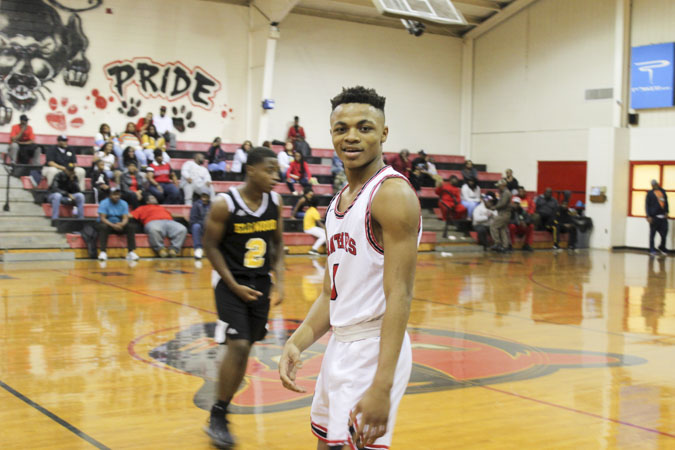 Southside had a chance for a last-second win, but Tre Towns was unable to get a shot off at the buzzer.

Jaylen Kennedy, who scored 12 points, hit a game-tying trey with 10 seconds left to force overtime for the Panthers (4-7, 2-2).

Tae Spears led the Panthers with 25 points before fouling out in regulation. Barrian Moorer Jr. and Christopher Thomas each scored 14 points for the Panthers.

The Lady Trojans won the Area championship and advances to the Elite 8 tournament on Tuesday.

Jakeria Robinson led the Lady Panthers (9-4, 2-2) with eight points, all coming in the first half.

MCS will play at Evangel Christian Tuesday in the first round of the AISA playoffs.