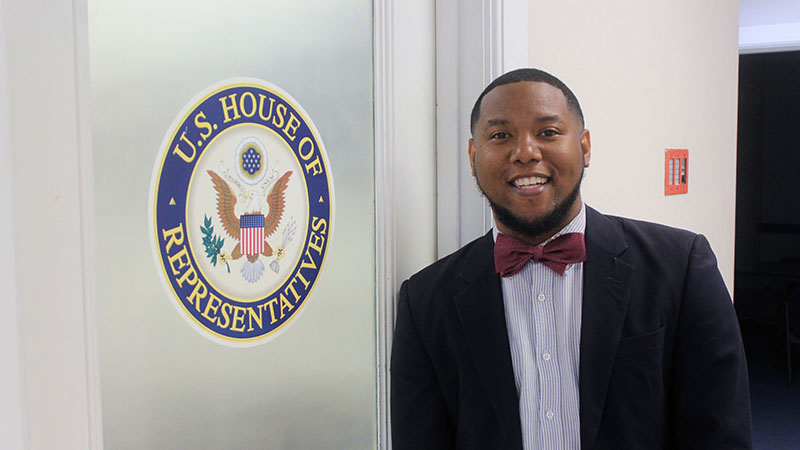 Selma-native Robert Stewart, who most recently served as Black Belt Region Outreach Coordinator for U.S. Rep. Terri Sewell, D-AL, is turning his attention toward a new opportunity in Washington, D.C.

The organization currently boasts more than 500,000 members across all 50 states.

For his part, Stewart believes his work in Sewell’s office will serve him well in his new role.

“Working as a congressional staffer for two years has really helped me to hone my advocacy skills – speaking up for those who can’t speak for themselves,” Stewart said in an email. “Moreover, working for the Black Belt region and serving constituents in the 7th Congressional District was the honor of a lifetime. Our nation is in a public policy crisis with inequality at its core and I’m glad to have a positive role in fighting for a better world.”

Stewart is a 2008 graduate of Selma High School’s Early College Program and earned his undergraduate degree at Tuskegee University. Stewart went on to earn as master’s degree from Kennesaw State University’s Cole College of Business.