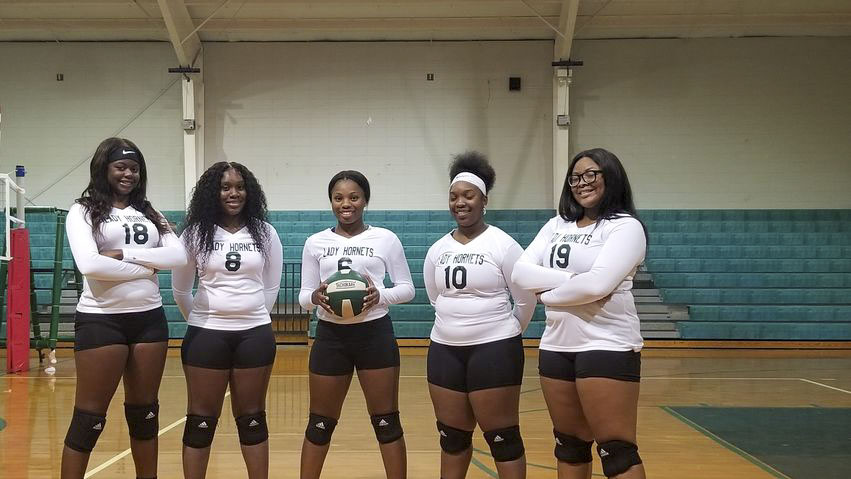 Keith High was the only public school to reach the Sub-regional round. The Lady Bears were scheduled to play at Brantley, but they forfeited.

Selma High and Dallas County High School both were eliminated in their Area tournaments on Wednesday.

The Lady Saints were swept by host Sipsey Valley in three sets at the Area 5, Class 5A Tournament.

Host Montevallo swept the Lady Hornets in three sets at the Area 5, Class 4A tournament.