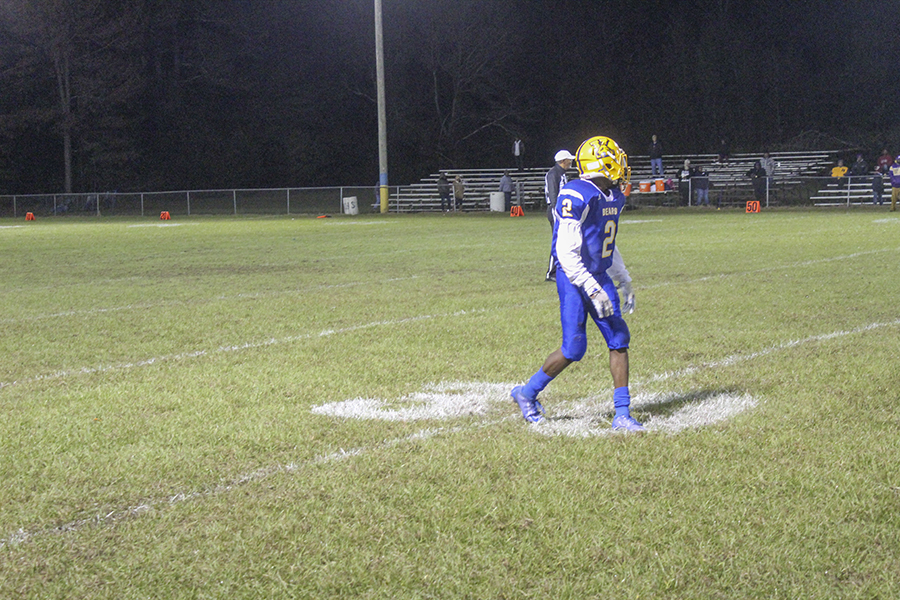 Terrell Lumpkin will be the starting quarterback for Keith High. James Jones|Times-Journal

The Bears travel to Marengo County for a showdown against Linden on Friday night. It’s the Region 3, 1A opener for both teams.

Keith lost its first two opponents, Wilcox Central and Greene County because of the COVID-19 pandemic. The Bears also lose next week’s opponent, R.C. Hatch, to the coronavirus.

“We’re excited, but not having a tune up game before Regional play hurts us,” Bears coach Anthony Lumpkin said.

Linden, ranked fifth statewide in Class 1A, has dominated the series with Keith.

The Patriots have won 9 of 11 games played between the two teams, including a 40-8 victory last season.

Lumpkin expects another tough challenge from the Patriots.