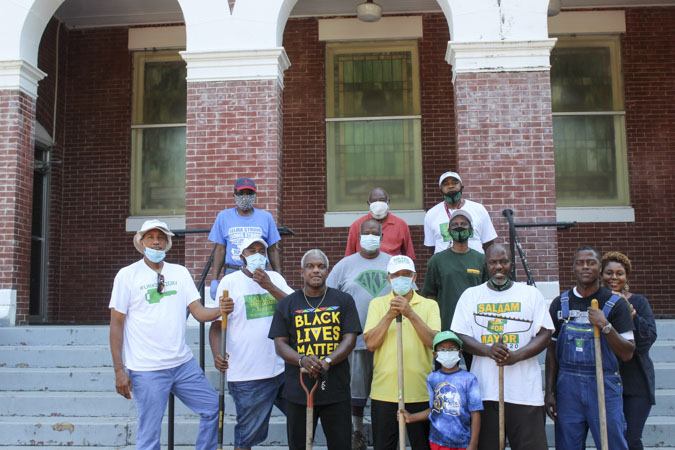 Two Civil Rights Icons were honored Saturday morning at Historic Brown Chapel AME Church for their key roles in the Voting Rights Act of 1965 that began in Selma.

“C.T. Vivian got his mouth busted in Selma at the Dallas County Courthouse fighting for the right to vote,” Wofford said. “Lewis’ legacy will never be forgotten.”

“We have to be in solidarity to seize the moment and make the most of this opportunity,” Strong said.

Salaam encouraged each member of Operation Resurrection to comment under roundtable leadership.

“Dr. Martin Luther King had a dream, but we have to live the dream,” Lane said.