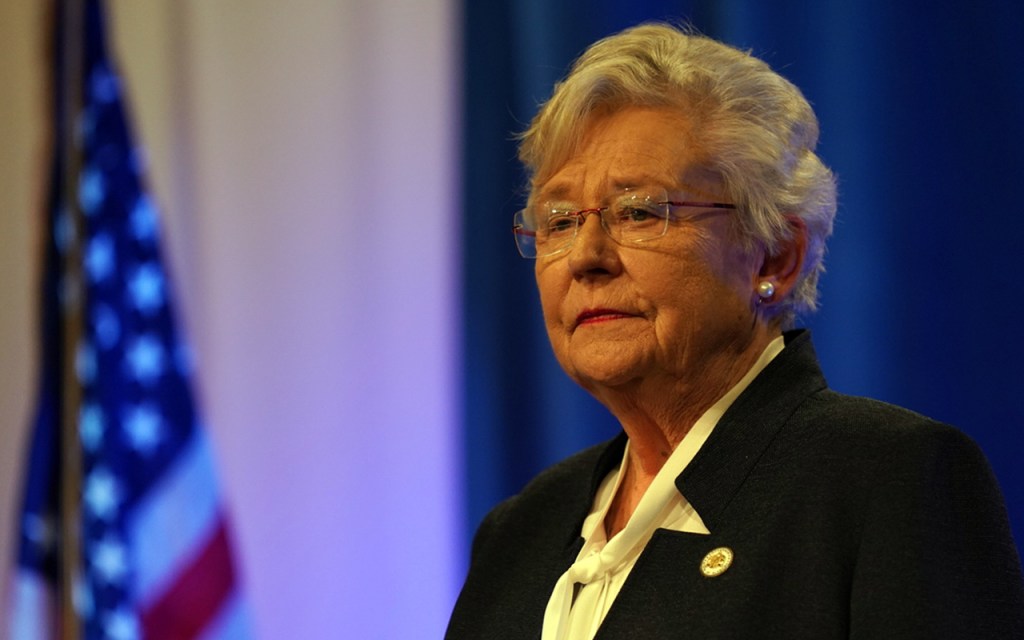 During a press conference Wednesday alongside Alabama State Health Officer Dr. Scott Harris, Alabama Gov. Kay Ivey announced a statewide order requiring the wearing of face masks in public and in close contact with other people.

Ivey noted that, overnight, the state saw more than 2,100 new cases of the disease, which Harris would note later in the press conference was the state’s highest daily case rate yet, and that between June 29 and July 13 case numbers rose by 50 percent.

Additionally, Ivey noted that hospitals across the state are reaching capacity in their intensive care units (ICUs), with roughly 87 percent of state ICU beds currently occupied.

“The numbers just do not lie,” Ivey said.

In announcing the new mask mandate, which follows weeks of increasing coronavirus cases in the state, Ivey noted her previous apprehension at such an order, specifically because of the difficult in enforcing it, but said she was left with little alternative.

“I still believe this is going to be a difficult order to enforce and I always prefer personal responsibility over a government mandate,” Ivey said. “Yet, I also know with all my heart that the numbers and the data over the last few weeks are definitely trending in the wrong direction.”

Ivey noted that the new order allows for violators to be hit with a $500 fine or jail time, but said that she hopes local law enforcement will not be required to arrest people or hand out citations in order to enforce the ordinance – the governor hopes Alabamians will simply take heed.

Ivey previously said that, if the state’s case numbers continue edging upward, she reserves the right to reverse course – Wednesday’s mask order, Ivey said, was the first step in doing just that.

The governor added that the state will be tackling a series of tough issues in the coming weeks, including plans for reopening schools, and will need the support of communities to get COVID-19 numbers down.

“With everyone’s cooperation, we can slow down the spread of this virus,” ivey said. “We may not know when, but we will get through this.”

For his part, Harris largely emphasized the importance of the order, noting that increased cases in the state are not the result of increased testing as the percentage of positive results continues to increase.