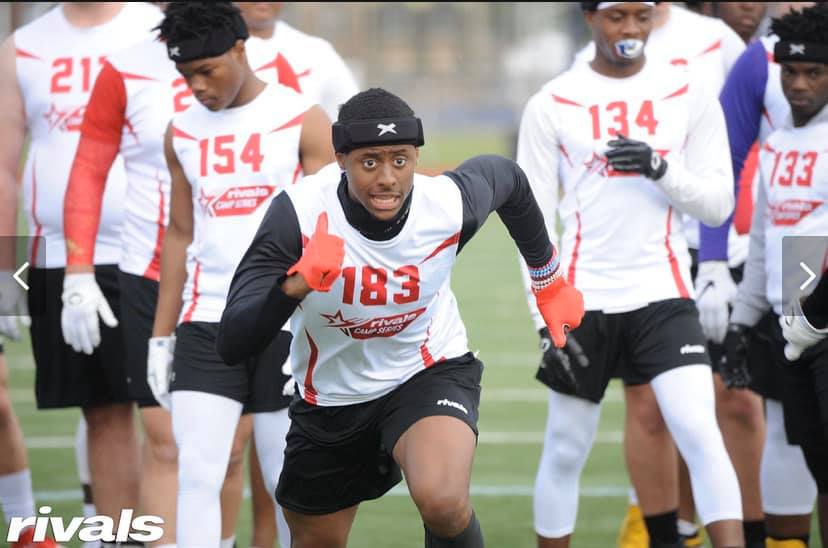 Akron offered Nelson a scholarship to play for the Zips, members of the Mid-American Conference (MAC) and based in Ohio. Western Kentucky also offered Nelson.

“It feels great, my list of schools have increased a lot,” Nelson said.

Nelson said the COVID-19 has affected his recruiting process, especially with football camps being canceled across the country.

“COVID-19 has messed my with my recruitment, I would’ve had way more offers,” Nelson said.

At 6-foot-4 and 220 pounds, Nelson has the size and speed to play major college football.

Academics won’t be a problem for Nelson, an honor student who has already qualified academically to play as a college freshman for the 2021 season. Nelson closed his junior year with a 3.0 GPA and 19 score on the ACT.

Nelson said he’s using the summer to fine-tune his game.

“I’m just getting bigger and strong and faster over this little time, I have more up my sleeve,” Nelson said.