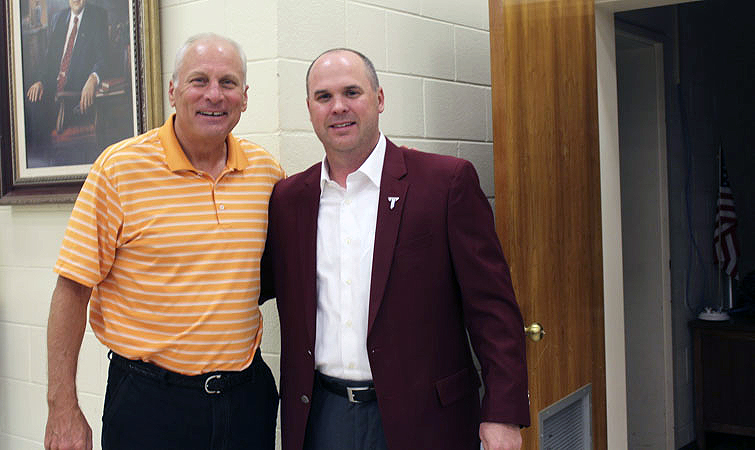 Troy University will renew its football rivalry against Alabama A&M in two years.

The Trojans will host the Bulldogs on Sept. 10, 2022 at Veterans Stadium in Troy. It will be Troy’s home opener.

This will be only the second meeting between the two in-state schools. Troy beat Alabama A&M 28-13 in its 2000 season opener at Normal.