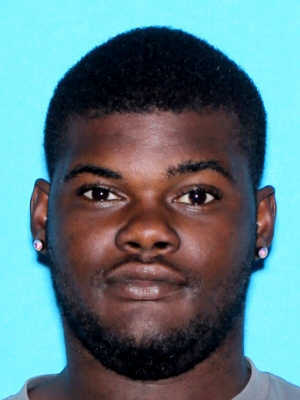 A Selma man was arraigned Monday in the Dallas County Courthouse on a firearms charge.

Shawndarius Tyus was arraigned Monday on the charge of certain persons forbidden to possess a firearm, according to Dallas County District Attorney Michael Jackson.

Jackson said the Dallas County District Attorney’s office will file a motion to revoke Tyus’ bond on pending charges to keep him locked up.

On May 4, Dallas County Deputy Michael Kiser was patrolling the area of Franklin Street and Primrose Terrace and noticed a white Chevrolet Silverado at a high speed. The vehicle continued across the street and into a shopping center parking lot still driving fast.

A loaded Hi-Point .9mm handgun was in plain sight on the driver’s side floor area of the suspect’s vehicle. The suspect was identified as Shawndarius Tremanya Tyus, a convicted felon and forbidden to possess a firearm.