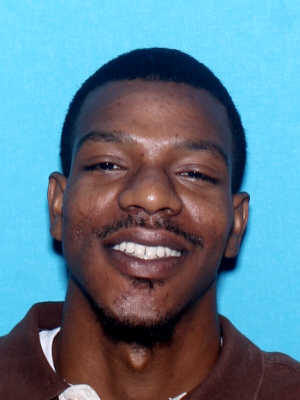 Armstrong recused himself from the Chadwick Mitchell case in the Dallas County Courthouse. Mitchell, 28, is charged with shooting Harrison Smith Tuesday in the area of Alabama Hwy. 219 near the railroad crossing and West Dallas Avenue. Smith was jogging when Mitchell shot him.