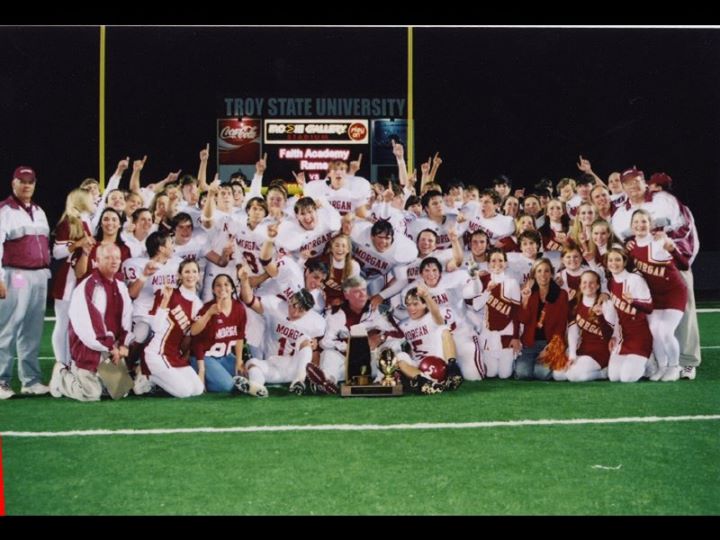 Taylor, who worked under Gartman, shared his memories. Gartman was principal at Sumter Academy and Taylor served as coach.

“Robert Gartman’s record speaks for itself, he was an outstanding football coach,” Taylor said. “He touched a lot of kid’s lives from Jackson Academy, Pickens Academy, Sumter Academy, Morgan Academy and with us at Meadowview Christian School. He made a positive influence on a lot of kids, that’s the sign of a good football coach.”

“Coach Gartman lived and breathed football, he was a great football coach,” Jones said.  “He taught us the value of hard work and decidation. I am honored to have played for him and I’m sure countless others feel the same way. He will be missed.”

Robert Armstrong played on the 2003 state title team at Morgan Academy and said Gartman was more than a football coach.

“As a coach football or not, part of your job is to win, but even more than that is to help boys become men,” Armstrong said. “Coach Garman did that as good as anybody.”

In 28 years as a head coach at several different schools, Gartman had a 242-91 record with seven state championships. He also coached at Wilcox Academy for five years, winning a state title in 1996.

“He touched a lot of young men’s lives and taught them to be winners,” Marengo Academy headmaster Robby James said.  “His teams were the toughest and best prepared that I ever coached against.”