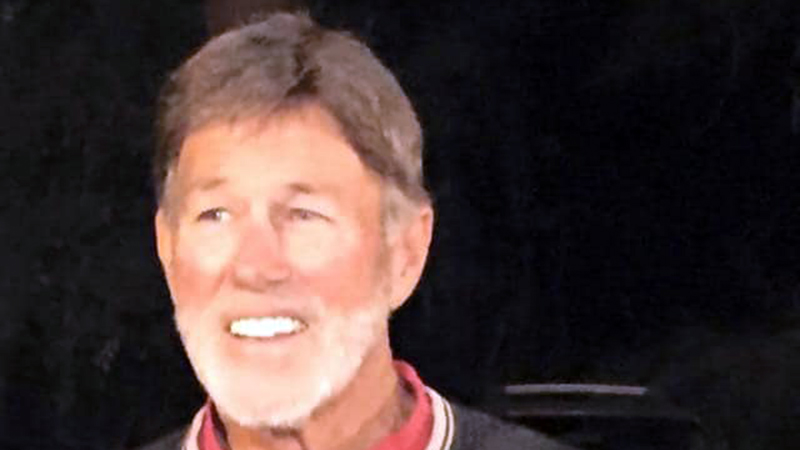 John Parris, who served as Selma Parks and Recreation Executive Director and Athletic Director during the 1970’s and 1980’s, passed away.  Survivors include his wife of 49 years, Sherrill Parris and their four children.

“John Parris was a second father to me,” Reece said. “He was a mentor for me going into education and coaching. He was a great storyteller.”

Morgan Academy Director of Operations Karim Plummer Oaks called Parris one of the pioneers in the city’s little league sports.

“Parris, along with Jimmy Guthrie and Elton Reece were very influential in our strong sports history we have in Selma,” Oaks said.

“Coach Parris impacted and placed his mark on the lives of countless young men and women,” Mike Irwin wrote. “Because of this, though he died in the flesh, he will continue to live on in the lives of all of us that were so blessed to have been touched by him through the City Rec. Department and beyond. God has certainly got him a great coach in Heaven this day.”

Parris graduated from Phillips High School in 1961, where he played quarterback. He later played a few years at Howard College, now known as Samford University under legendary coach Bobby Bowden.

Funeral arrangements will be announced at a later date.

Morgan Academy senior a ‘Jack of All Trades’