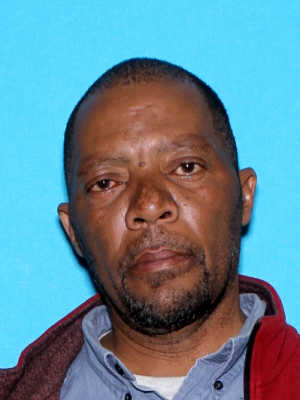 A Selma man was arrested Tuesday for attempted murder.

Jackson said Jemison shot Otis Melton several times at a convenience store on the corner of Cahaba Road and Medical Center Parkway across from the Selma Animal Hospital.  A Selma Police Department officer was at the store when the shooting occurred.

Sheppard has a child with Brenda Barnes, who Melton is seeing, according to Jackson. Melton was transported to the hospital and is expected to live.

“This story has more twists and turns than a Soap Opera,” Jackson said.