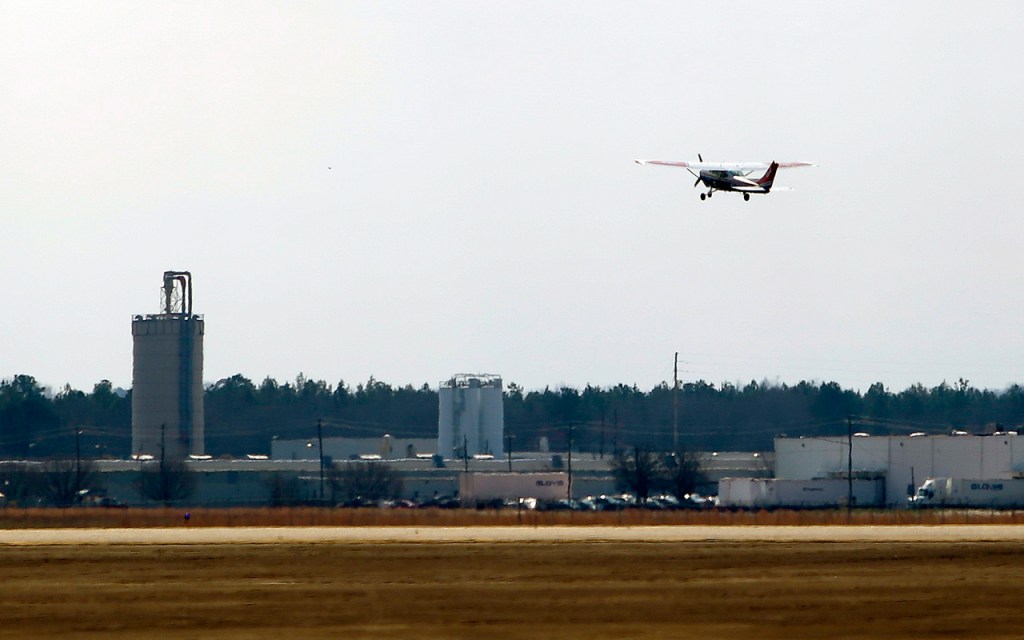 The U.S. Department of Transportation (DOT) announced Tuesday that nearly $54 million in aid was being awarded to 73 airports across the state to in response to the COVID-19 emergency – while Selma’s Craig Field is only slated to receive $20,000, Craig Field Airport and Industrial Authority (CFAIA) Executive Director Jim Corrigan said the funds will keep the local operation afloat.

“It gives us some breathing room,” Corrigan said, noting that the airfield has been hit hard by the pandemic in the form of decreased fuel sales and rent payments. “The impacts are far and wide, [but] we’re weathering the storm out here and keeping the airfield open.”

The majority of the funds handed down to Alabama will go toward the state’s larger, commercial air operations in Birmingham, Huntsville and elsewhere.

“I was hoping for more…but I can tell you those airports in Huntsville, Birmingham, Montgomery and Mobile are feeling the pain.”

Along with the $20,000 in Federal Aviation Administration (FAA) funding, Corrigan said Craig is set to benefit from additional relief efforts – the airfield has already filed for assistance under the Paycheck Protection Program (PPP) and will see the usual five-percent matching requirement on a $350,000 Airport Improvement Program (AIP) project waived.

“That gives us an immediate break on cash flow for those summer projects,” Corrigan said.

Corrigan said the $20,000 award will likely be used to supplement payroll, as well as insurance and utility bills, and go toward minor repairs on runways.

Corrigan said most of the industrial park has been shut down or seen a decrease in operations, which has hurt the airfield’s cash flow, and military helicopter training operations and other landings have halted, putting a hit on fuel sales revenue.

In March, the airfield had a boom in fuel sales through military landings, as well as military helicopter training exercises and private jets in the area for the Annual Bridge Crossing Jubilee, but Corrigan said the airfield has already taken a hit and he expects to see another next month.

Corrigan also noted that a robust marketing campaign alongside Selma-Dallas County Emergency Management Agency (EMA) Director Wayne Vardaman, which would have put Corrigan in meetings with a number of air industry CEOs, has been halted.

Still, Corrigan has confidence that Craig Field, as well as its operations and employees, will get through this time of crisis.