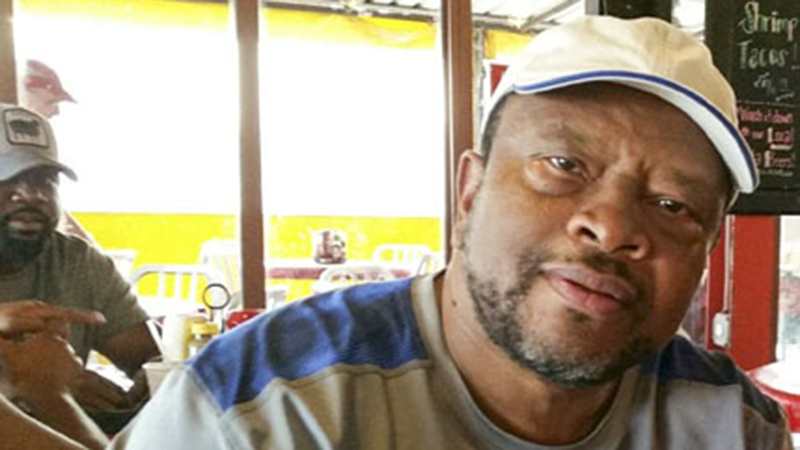 Elston Turner Sr. is considered one of the greatest basketball players to suit up at Keith High School.

Turner will be inducted into the Bishop State Community College Hall of Fame on Friday night at 6 p.m. at the Holiday Inn Mobile Downtown Historic District Hotel.

“I’m being rewarded for the life I had,” Turner said. “Anytime you’re getting honored, it’s not always about you.”

Turner said he’s most proud of the number of graduates and Division I players produced under his tenure.

“We had a great graduation rate and players playing in the SEC, SWAC, Atlantic-10 and Big East Conference,” Turner said. “A lot of the players went on to become doctors, nurses and always give back to their communities.”

A 1975 graduate of Keith High School,  Turner averaged 26 points a game  one season.

“My principal at Keith High, J.V. Caldwell, was a great mentor to me,” Turner said.

“I helped run Bartow’s camp and I learned a lot from Wimp and Sonny,” Turner said. “I had a mix of DNA from a lot of great guys that made me successful.”

Turner was the boys basketball coach at Greenville High School from 1984-1992, taking the Tigers to the Final Four during the 1991-92 season.