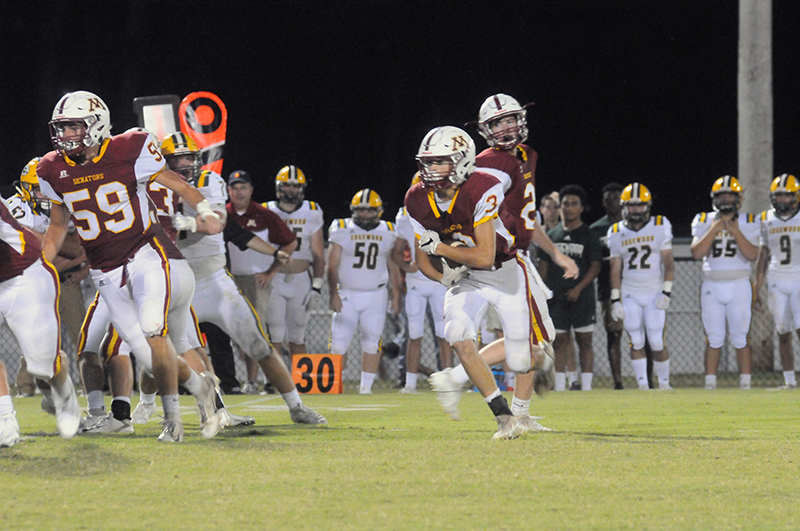 “There’s not a better back in the state.” Senators coach Josh Thacker said. “He hardly left the field every Friday night and  still managed over 2,000 all purpose yards playing the best the AISA has to offer.”

Stallworth, a sophomore was the driving force behind the Hornets going from 0-10 to 4-7 and earning a spot in the Class 4A state playoffs.

“Without Stallworth, we are nowhere near as good of a team,” LeVert said.