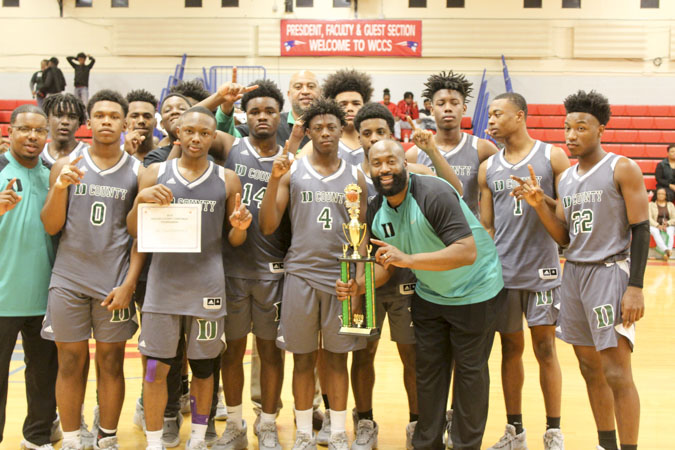 The Hornets (11-2) pulled away from Keith late in the third quarter behind Ellis and Chance Lee, who scored a team-high 17 points.

When Keith got within 61-55 with 1:45 left, Michael Ervin and Aaron Strong each made big plays down the stretch. Ervin finished with 13 points, Strong added 12.

“It was a tough tournament, we knew it wouldn’t be easy beating the defending tournament champions,” Hornets coach Cliff Nix said. “I told the players to leave it out on the floor.”