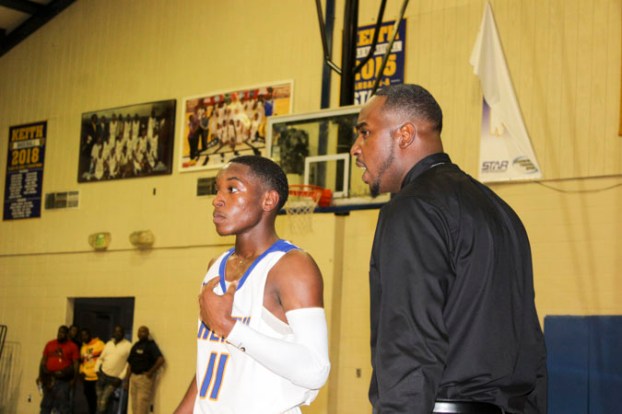 Keith High (8-2) is ranked third in the Class 1A rankings.

Morgan Academy (8-2) is ranked  third in the AISA rankings.

The Bears are led by guard Arayvion Jones, a co-finalist for The Selma Times-Journal basketball player of the year last season.

The Senators are led by Jeremy Lee, a South Alabama baseball signee, and Milam Turner.

“It’s a big accomplishment and it validates the hard work that our guys and coaching puts in each day,” Reeves said. “We understand being ranked number three in the state, you will get everyone’s hardest shot now.”

“It’s great that our team is getting recognition but we don’t pay much attention to the rankings,” Hutcheson said. “We know that the main goal is to take this season one game at a time, and continue to grow as a team to make a run in February.”