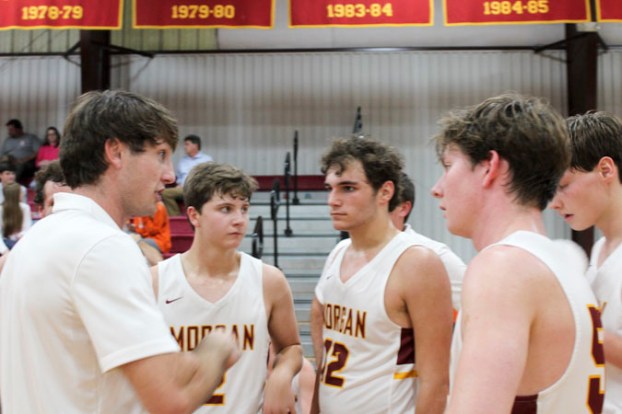 Morgan Academy competed in the Tuscaloosa Academy basketball tournament over the weekend.

Milam Turner added 18 points as the Senators (8-1)  split their two tournament games. Morgan Academy lost to Bessemer Academy in the tournament semifinals for its first loss of the season.

“Being 8-1 is great, but we understand the importance of continuing to grind and get better every day.,” Senators coach Luke Hutcheson said.

The Lady Senators (1-5) earned their first win of the season with a 32-19 victory over Coosa Valley in the consolation game to finish third.

“We needed to get a win under our belt, I think we are starting to play betterr,” Lady Senators coach Lebo Jones said.