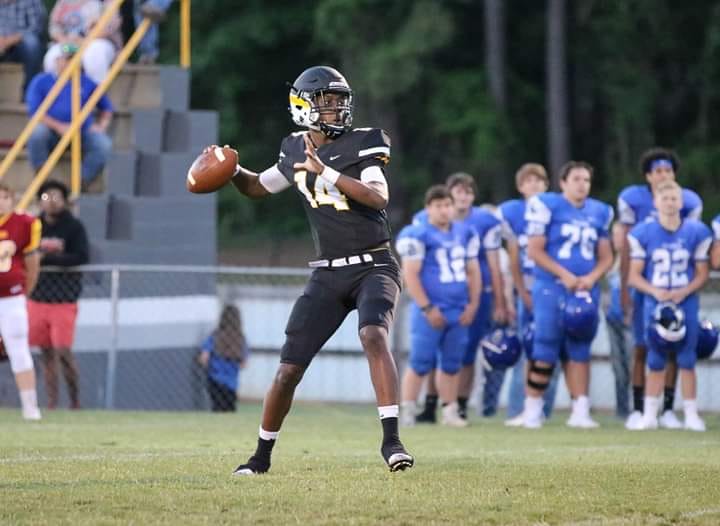 Palmer, the Generals’ starting quarterback from Dallas County, threw a touchdown pass in the state title game. Freeman scored on a 10-yard touchdown run and had another touchdown called back because of penalty.

“It felt great, every athlete dreams of winning a championship,” Palmer said. “Not many get a chance to win or play for a state championship.”

“It felt great knowing all the hard work we put in since the summer paid off,” Freeman said. “Winning a state championship was very special doing it with my brother Tae Palmer and the rest of the team. I wouldn’t trade my brothers and coaches for anything in the world.”

Freeman has thrown for 482 yards and nine touchdowns. He’s also rushed for 519 yards and 10 more scores. At defensive back, Freeman had two interceptions.