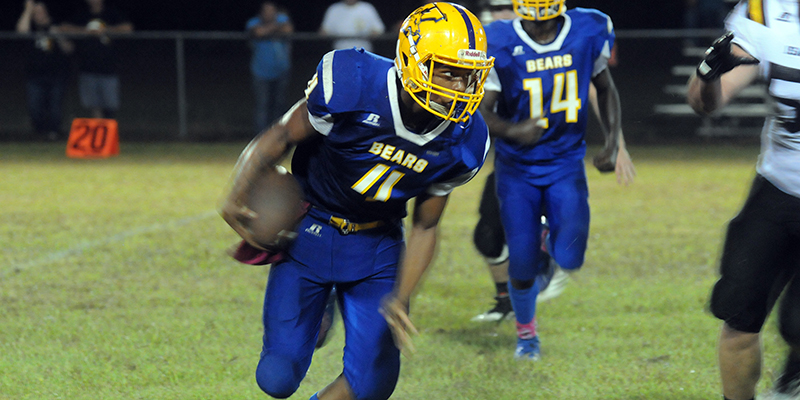 The prep football season in Dallas County is officially over.

Dallas County, Keith High and Selma High all lost in the first round of the AHSAA state playoffs on the road Friday night.

Selma High and Keith both finished the season at 6-5. The Hornets went 4-7.

Gabe Wade scored two touchdowns for the Saints, while JaVonte Stubbs scored the other touchdown.

“The season didn’t end the way we wanted, but I’m proud of the guys for working hard and grinding it out,” first-year Saints coach Willie Gandy said.

After the regular season ended on Halloween, Dallas County first-year head coach Heath LeVert said he’s proud of the Hornets going from 1-10 to reaching the playoffs.

“When we started this season, our goal was to make the playoffs and just see what happens,” LeVert said. “Being my first year as head coach, it means even more to me and this team. It’s one season I’ll never forget.”