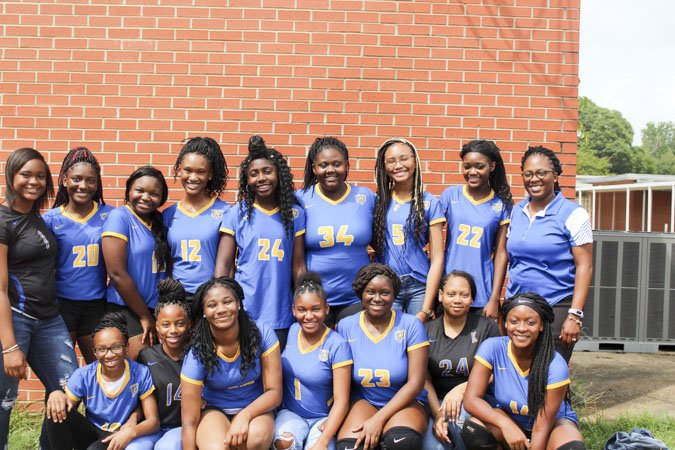 Keith High arrived for its season-opener against Southside 15 minutes before the match began.

In the first march, Shania Moore led the Lady Bears with 10 service points. Tiara Purifoy had six for the Lady Panthers.

Keith built a 19-12 lead in the second match, but Southside rallied to get within 19-18 as Ja’Kayln Patterson had six of her seven points during the stretch.

Southside appeared on the verge of winning a set in match lead, jumping out to a 9-1 lead.

Keith, however, bounced back to outscore Southside 24-9, clinching the best-of-5 match. Moore had a team-high eight points in the clinching set.

“We started off slow and we were nervous,” Keith coach Towanna Flennory said. “We settled down and we began to serving well.”

Southside coach Samantha Henry made no excuses for the Lady Panthers.

“I’ve got a whole new team, I lost everybody from last year,” Henry said. “I’m starting over.”