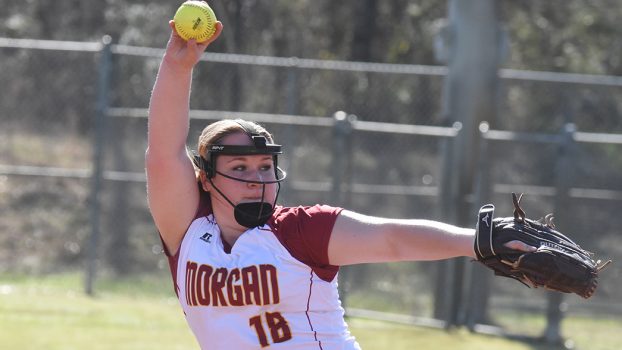 The prep softball season gets underway this week. Most of the county’s seven teams will have a mix of experience and youth, making it difficult to predict a winning season.

Smitherman, a member of The Selma Times-Journal’s All Dallas County team in 2018, pitched 71 innings and struck out 64 hitters, while hitting .386 with eight doubles. Stevens was also named Miss Central Alabama Fair 2018.

Morgan Academy coach Cherie Grimes said she’s impressed with the togetherness of the Lady Senators squad. The Lady Senators are scheduled to open their season on Thursday at the Clarke Tournament.

“We’re gonna do well because everybody on the team clicked and we’ve got good chemistry,” Grimes said.  “I think we’ll be better than last year and I’m impressed with our talent and I’m proud of them working hard.”

“We will have a young team this year,” Creel said. “I expect we’ll be competitive, but probably still take some lumps with having such a young team.  I’m still learning all the girls and seeing who can help us out best where. Peterson can play most anywhere on the field. Anna Grace can play multiple positions.”

Selma High will led by centerfielder Mariah Davis, an honorable mention selection for The Selma Times-Journal team last season. Davis has a knack for making clutch hits for the Lady Saints.