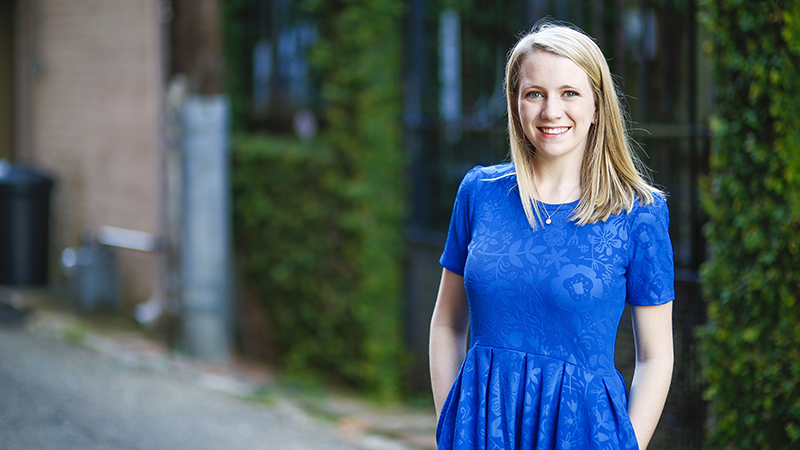 After nearly a year and a half of contemplating whether or not to start her own business, Candice Irwin finally made the plunge last May and started selling LuLaRoe clothing.

“A few of my online friends from out of the state were doing it, and everybody was wearing it and everybody was talking about it and I was like, it’s another fad, it’ll blow over,” Irwin said. “Then I got pregnant and I really needed some comfy clothes.”

That’s when she bought her first outfit from the company, and then she was hooked.

“I bought my first pair of leggings and a shirt to go with them from LuLaRoe from one of my friends, and when I did, I just kept buying and kept buying and I was like, OK, I might as well join,” Irwin said. “Overall, it’s been really good.”

With summer quickly approaching, Irwin said new styles are arriving. The popular colors this year are mint, purple, pink and turquoise. Irwin said there are also a lot more solids this year than in year’s past. 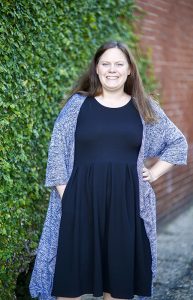 Though she doesn’t get to choose the exact clothing she’ll get for her inventory, Irwin said she’s always getting new pieces and she’s even able to pair them with pieces she already as in stock.

“When I open the box, I don’t know what’s in it. When I open it up, it’s like Christmas. I go through and I can make outfits from the new stuff that comes in, plus the items I already have.”

Irwin sells online, through Facebook, in person and at vendor events.

She said her favorite part of her business is helping other women feel and look their best.

“They’re all about making women feel good in their bodies and be accepting of their bodies, and it’s good to be able to pass that on to someone else.”

Irwin can be found at LuLaRoe, Candice Irwin on Facebook.