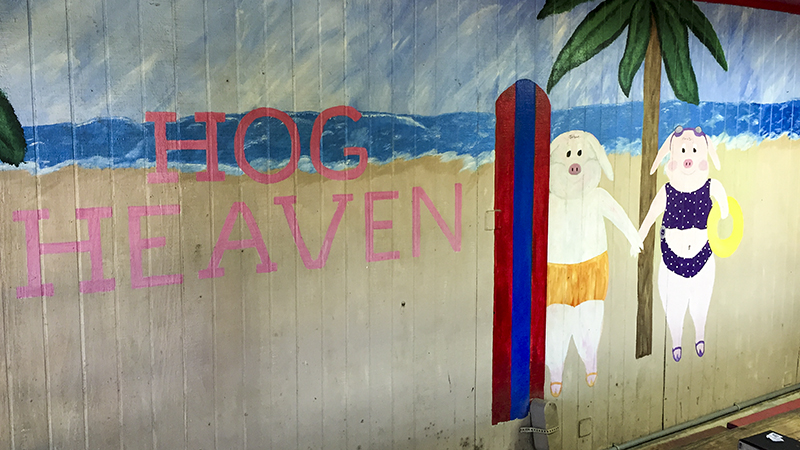 Just 10 miles east of downtown Selma, Hog Heaven BBQ sits in a gravel parking lot underneath the shade of trees right off Alabama 14.

Just 10 miles east of downtown Selma, Hog Heaven BBQ sits in a gravel parking lot underneath the shade of trees right off Alabama 14.

The family owned restaurant has been in Shanna Cole’s family since her parents Jerry and Benita Hayes opened it in May 1998.

Cole first started working at the restaurant she now owns when she was in fifth grade.  Even when she left home to attend The University of Alabama, Cole focused her studies so that she would be able to come back and contribute to the restaurant.

“I’d always been around the business since it was family-owned and operated,” she said. “I went to school for food science and nutrition, and I worked as a catering manager in Tuscaloosa for a little over three years.”

Having gained some real-world experience, Cole returned to Selma and purchased the business from her parents in 2013. Hog Heaven BBQ is a special place for Cole that symbolizes tradition, hard work and earning an honest living. 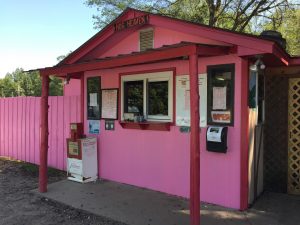 Cole likes that she is “able to interact with customers and get to know people in the community,” she said.

“Our largest clientele would be the people on their lunch break,” Cole said. “Everything is to go because a lot of our clientele are your construction workers, truck drivers, loggers, International Paper and people at the national salvage right down the road.”

Families also stop by for the food, either on their way to work or school, according to Cole. The most popular menu item in the little pink restaurant is the pulled pork, which comes with a sauce that was Cole’s great-grandmother’s recipe.

“I feel like we’re so unique compared to everyone else,” Cole said. “So much of the food is homemade. So much of it is fresh and you don’t get that at any of your fast food chains.”

According to Cole, the burger toppings and salads are cut fresh daily. The sides and the sauces are all homemade. They even still barbecue their meat over wood instead of rotisserie style, she said.

“I feel like that’s what makes us different, even in a fast food setting,” she said.

Hog Heaven BBQ is on 8938 Alabama 14 behind Sam’s Grocery Package Store and Kitchen.