20 Under 40: Jackson was inspired to enter education by teachers 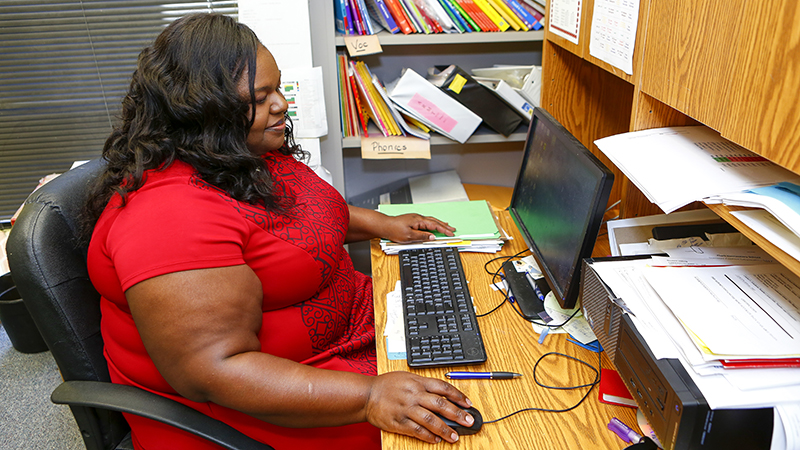 Alice Jackson grew up in Orrville and was inspired to enter education by teachers at Keith High School.

Alice Jackson’s job as a guidance counselor and parenting advisor for Clark Elementary School has brought her a lot of joy, which harkens back to her time at Keith High School. 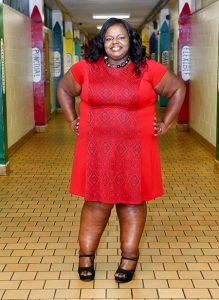 Jackson earned a master’s degree from the University of Alabama and doctorate from Walden University.

Growing up in Orrville, Jackson noticed how close-knit the community was. Everyone seemed to know everyone. This trend continued on through high school. A couple of her caring educators sparked her interest in education.

Jackson decided to attend Concordia College Alabama after graduating from Keith. At Concordia, Jackson earned a bachelor’s degree in education. Her education then brought her to Faulkner University, where she majored in business with a minor in accounting.

The birth of Jackson’s first daughter Jasmine was a traumatic experience in her life. Jasmine was born premature and had to spend the first three months of her life in the hospital. After Jasmine was able to come home from the hospital, Jackson decided she wanted to go back to her roots in education.

“That experience made me want to spend as much time with my family as possible,” Jackson said. “A career in education allowed me to do this and get involved in other kids’ lives.”

The University of West Alabama in Livingston was Jackson’s next stop for her master’s in counseling. Jackson did not stop there. She went on to gain her doctorate from Walden University.

Jackson has spent 12 years in the Selma City school system, three years as a second-grade teacher, six years as e-learning director and three years as a guidance counselor. She describes her career as rewarding and important.

Some of Jackson’s student have not forgotten how helpful she was to them during their years under her supervision. Many of her former students have come back to discuss how they are doing, seek advice and even ask for help with scholarship essays.

“Every time a kid comes back to see me I am like wow you actually remember me,” Jackson said. “I always like hearing what they have going on, no matter what it is at least they are doing something with their life.”

Jackson’s community involvement does not stop when she punches out. She is active in the Dallas County community. She is a member of the Siloam Baptist Church in Orrville. She also serves as the vice president of the Five Points Community Development Center and is a member of the Delta Sigma Theta sorority.  Jackson enjoys spending time with her husband Frank Jackson and their two daughters Jasmine and Ja’Kyra Jackson.

Meet Selma’s 15U All Stars