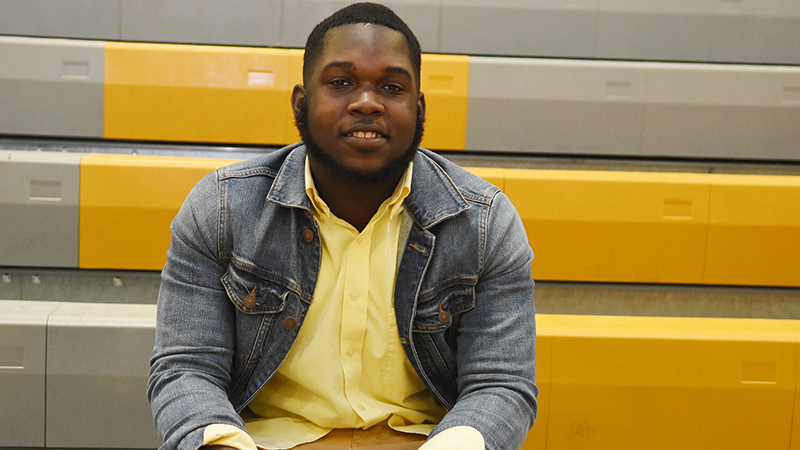 Selma head football coach Keon Handley and two dozen student athletes made the trip to Buford, Georgia this past weekend for the Elite Georgia Showcase football camp. Handley wanted to take as many players as he could, so that they’d have a chance to be seen by coaches and scouts from around the South.

The decision to go is already paying off for rising senior JaQuan Norwood, who was ranked as one of the top 10 linebackers at the camp.

“It gives me a lot of confidence going into the season, coming back from a losing season from last year and getting back on the right track,” Norwood said. “And when my teammates see that I made top 10, they can follow in my footsteps.”

That’s exactly what Handley was hoping for when he took players to the camp. He said once one player got noticed, others would want to start taking part as well.

“What I hope it does for JaQuan is it shows him he has the ability and having the ability it brings out the leadership and character skills that we know he has to be the leader of the team, to be a guy that the young guys look up to,” Handley said.

There were more than 400 players at the camp, which featured rising sixth graders-twelfth graders, Handley said.

“The parents were extremely pleased. They felt like the kids were exposed to some things they had never been exposed to before,” Handley said.

The Selma students who went were also set to tour several college campuses, but that ended up not happening.Instead, the group toured the Martin Luther King Center.

“We learned some historic facts and we watched a movie about what all he did, just a quick timeline of his life,” Norwood said.

Handley is taking students to another camp in Birmingham this weekend and hopes to have a large group attend.