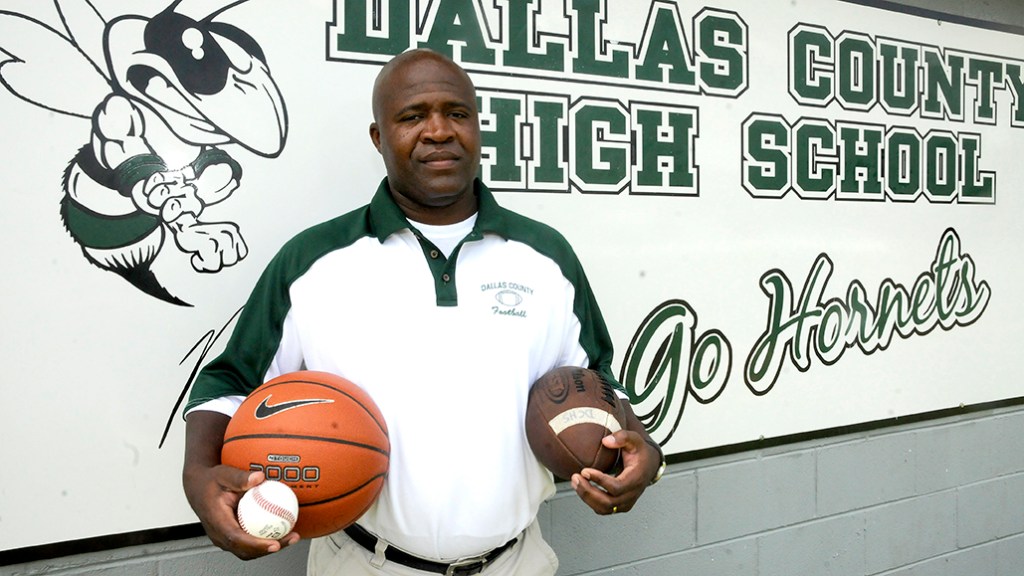 Dallas County boys’ basketball coach Willie Moore is calling it a career after more than two decades in athletics.

Moore said Tuesday that he will retire from coaching at the end of this semester at Dallas County. He’ll lead the Dallas County basketball team the rest of the season and will also coach the Hornets’ baseball team.

“I’m into administration and to really do an adequate job at this level, it’s really difficult to be committed to that and coaching,” Moore said. “We have other good coaches around here so it seems like the best thing to do is to give it up.”

Moore led Dallas County to its first basketball championship in 2014, when the Hornets rallied to defeat J.O. Johnson for the 5A state title. He was named the National Federation of High School’s 2014 South Sectional Coach of the Year. He’s won over 500 basketball games in his career.

Moore’s coaching career will come full circle Friday night when his Hornets take on West Blocton, the school he got his first coaching job at in 1995.

It’ll be the last regular season basketball game Moore will coach at Dallas County, but it won’t be his last home game. Dallas County won a coin flip with Calera and will host the class 5A, area 6 tournament in Plantersville, so he could have two more homes games ahead of him.

“The beauty about that is there are players I coached at West Blocton’s kids that are playing on that team,” Moore said with a laugh. “That kind of makes you feel old.”

If Dallas County beats Marbury in the first round of the area tournament Feb. 7, the Hornets will play in the sub-regional round of the playoffs.

From that point on, it’ll be win or go home, so any game at that point could be Moore’s last on the sideline.

“Since I’ve been thinking about this, I’ve tried to enjoy the journey a little more,” Moore said. “I’ve enjoyed this season. Our team is not perfect but I cherish each practice, each game that I have with this team because in the back of my mind I’m knowing this is it.”