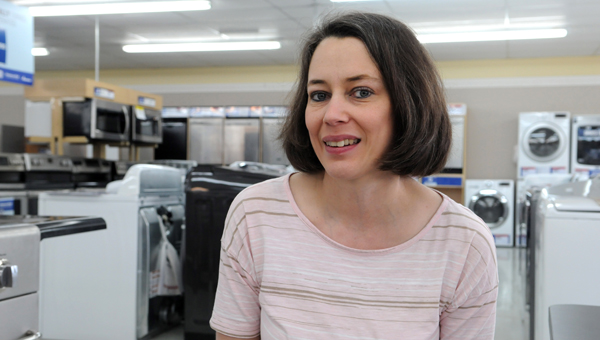 The Sears on Citizens Parkway has recently renovated its entire store to focus on home appliances.

Last week, the store celebrated its official grand reopening to announced itself as “America’s Appliance Experts.”

Store manager Jacque Kelly said the renovations included changing the layout and removing walls to open up the space.

Kelly’s parents, Jack and Charlotte Ousley, have owned the store for the past 22 years.

In part of becoming “appliance experts,” Kelly said each associate has to complete two training courses every month to stay up to date on the products.

Kelly said she is happy with the increase in business the upgrades have brought the store.