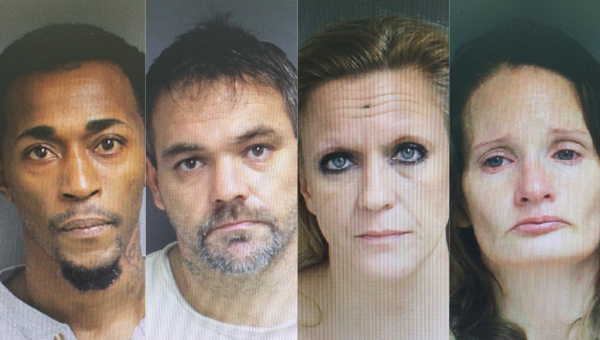 The Dallas County Sheriff’s Department made four meth related arrests this past week.

DCSD’s investigator Dewayne Sanders said both sets of arrests were made after following up information on suspicious activity.

Sanders said an active meth lab was discovered off County Road 269 in Valley Grande and another was found behind a residence on County Road 63 in Plantersville.

“Any time that we can get people that make drugs off the streets, that’s a big plus because you don’t want young folks hooked on drugs,” Jackson said.

“Illegal drugs are a dangerous thing.”

When the department encounters the issue, a task force from Bibb County Sheriff’s Department assists.

The cases remain under investigation.