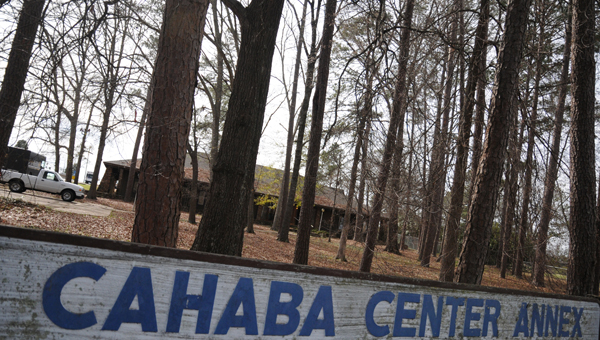 The Cahaba Center for Mental Health was one of two local institutions that received a favorable audit. Cahaba’s audit said the center has inproved its financial condition by several hundred thousand recently. (Josh Bergeron | Times-Journal)

The Cahaba Center for Mental Health was one of two local institutions to receive positive financial audits for the 2013 fiscal year.

The Cahaba Center’s financial audit, released to the public on Feb. 28 and conducted on Jan. 17, 2014, contained no negative findings. The center increased its total assets by several hundred thousand and had no debt for the 2013 fiscal year — Oct. 1, 2012 to Sept. 30, 2013 — according to the audit. A large portion of the center’s revenue comes from federal and state grants and contracts.

Cahaba’s executive director Lafon Barlow said the audit is the latest in a string of positive results.

“We were in sound financial shape when I came in seven years ago and I have just tried to follow where the funding is coming from,” Barlow said. “We benefit from strong community support and have always tried to be a good steward of taxpayer dollars.”

Barlow said one reason behind the increase could be the addition of several new small busses used to transport the mental health center’s patients.

“There are people, living in rural areas, that are charged money to get to the doctor,” she said. “Some of our patients would not be able to get here for service daily without our transportation program. They can’t drive, and in many cases, their family members can’t drive.”

Rabren, Odom, Pierce and Hayes, P.C. of Andalusia conducted the audit for the Cahaba Mental Health Center, which functions as a non-profit entity.

The Marion Military Institute, in Marion, also received a favorable audit for the 2013 fiscal year.

The audit was submitted Feb. 19 and released publicly Feb. 28.

According to the audit, the two-year military college is in sound financial position and improving as a member of the Alabama Community College System. Overall, the college’s net position decreased slightly from $19.32 million to $19.22 million in fiscal year 2013.

“The College is not aware of any currently known facts, decisions, or conditions that are expected to have a significant negative impact on the financial position or results of operations during this fiscal year beyond the current economic recession that the state and country are experiencing,” the audit stated. “This is going to affect all types of business and will certainly have an impact on [education].”